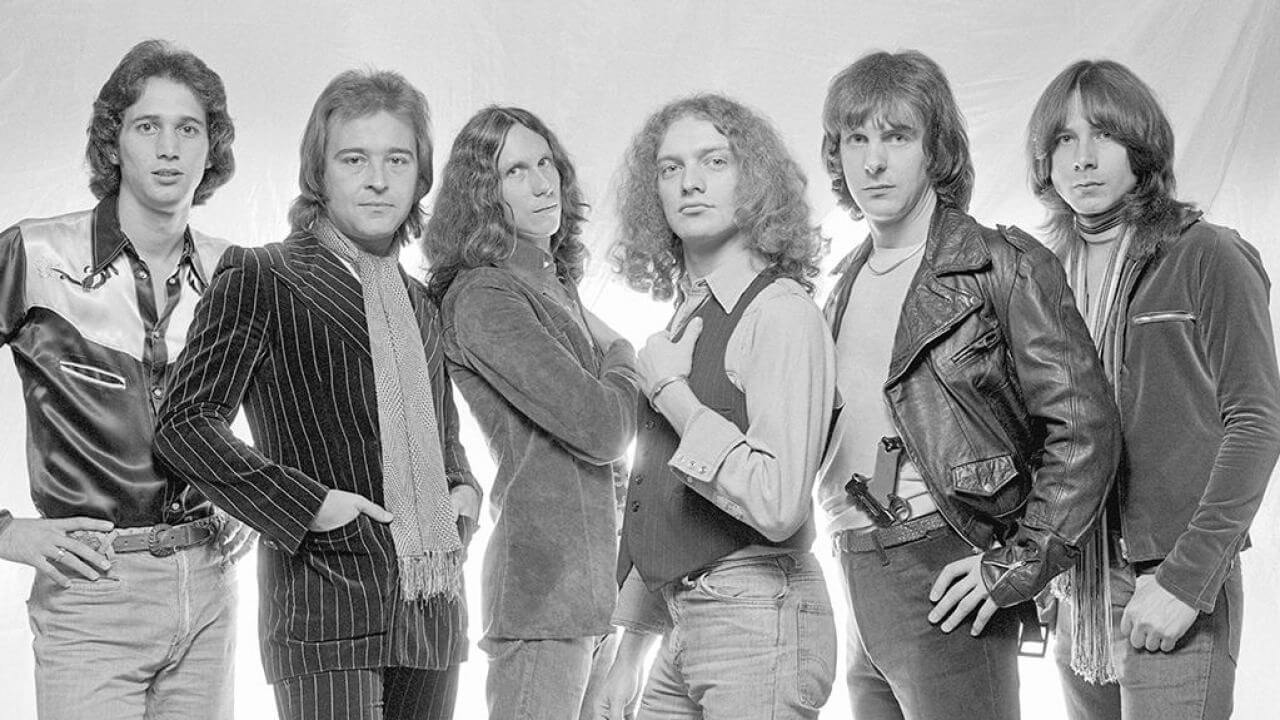 Foreigner’s “I Dont Wanna Live Without You” is a classic from “Inside Information” they sixth studio album, released on December 8, 1987. The album hit #15 on the Billboard 200 Albums Chart and was certified Platinum in the U.S. for sales exceeding one million copies.

Released as the follow-up single to the song “Say You Will”, “I Don’t Want to Live Without You” peaked at #5 on the Billboard Hot 100 chart in May 1988. It was the band’s sixteenth (and, to date, final) entry on the Billboard pop Top 40.

Although a huge standard by any country’s charting method, the band’s sales were certainly plummeting since the release of 4 in 1981. It was the last album to feature the 80’s core lineup of Gramm, Jones, Wills and Elliott.