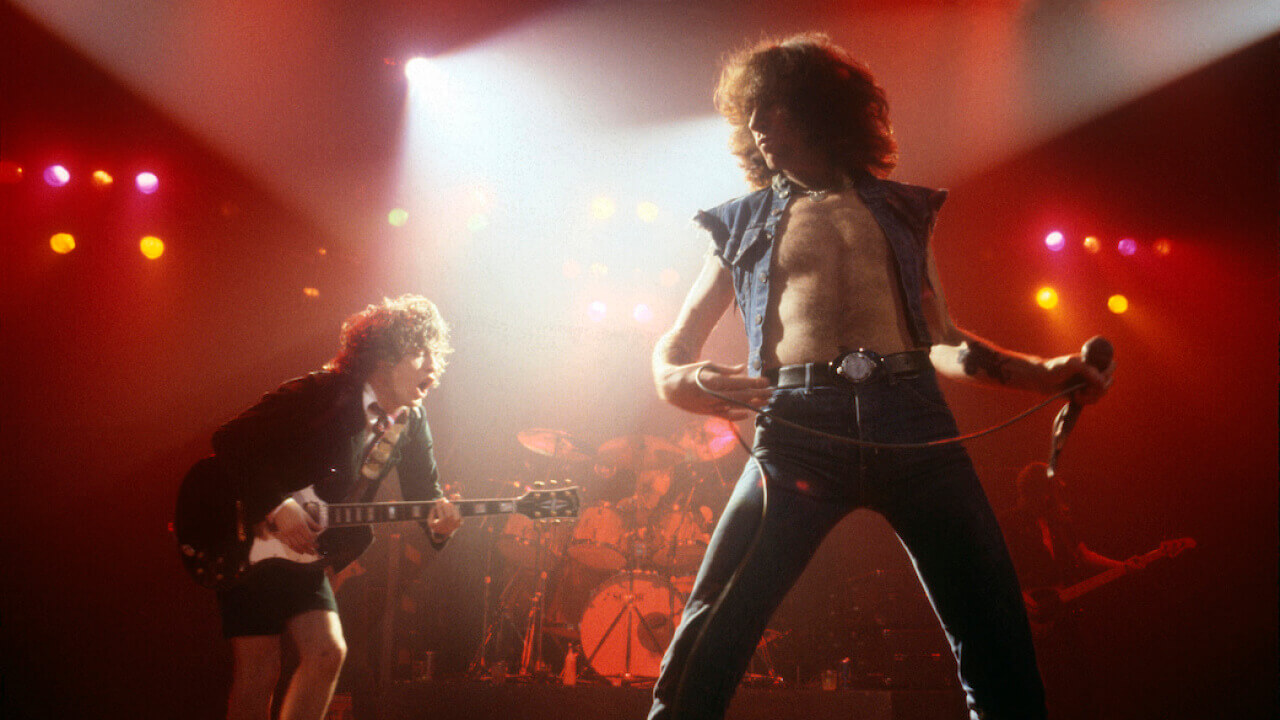 This song is a forgotten classic between all the huge hits the sixth AC/DC studio album “Highway To Hell” gave birth. Released on 27 July 1979. it was the band’s fifth internationally released studio album and the sixth to be released in Australia. It was the last album featuring lead singer Bon Scott, who died early the following year on Tuesday 19 February 1980.

The track is about a guy who goes out for a night on the town, hoping to hook up with a girl. Although he tries countless times to get with a woman over the course of the night, he fails, thus he gets “Shot down in flames.”

The lyric comes courtesy of lead singer Bon Scott, who in contrast to the typical swaggering rock frontman, would often sing self-deprecating lines about his romantic foibles, which could be anything from an adventure in low standards to a social disease.

Mutt Lange, who would later helm albums for Shania Twain, The Cars and Foreigner, produced the Highway To Hell LP. He kept it lighthearted on this track, allowing Bon Scott to interject vocals over Angus Young’s guitar solo (“That’s nice!”), and closing the song with a classic scream from Scott.