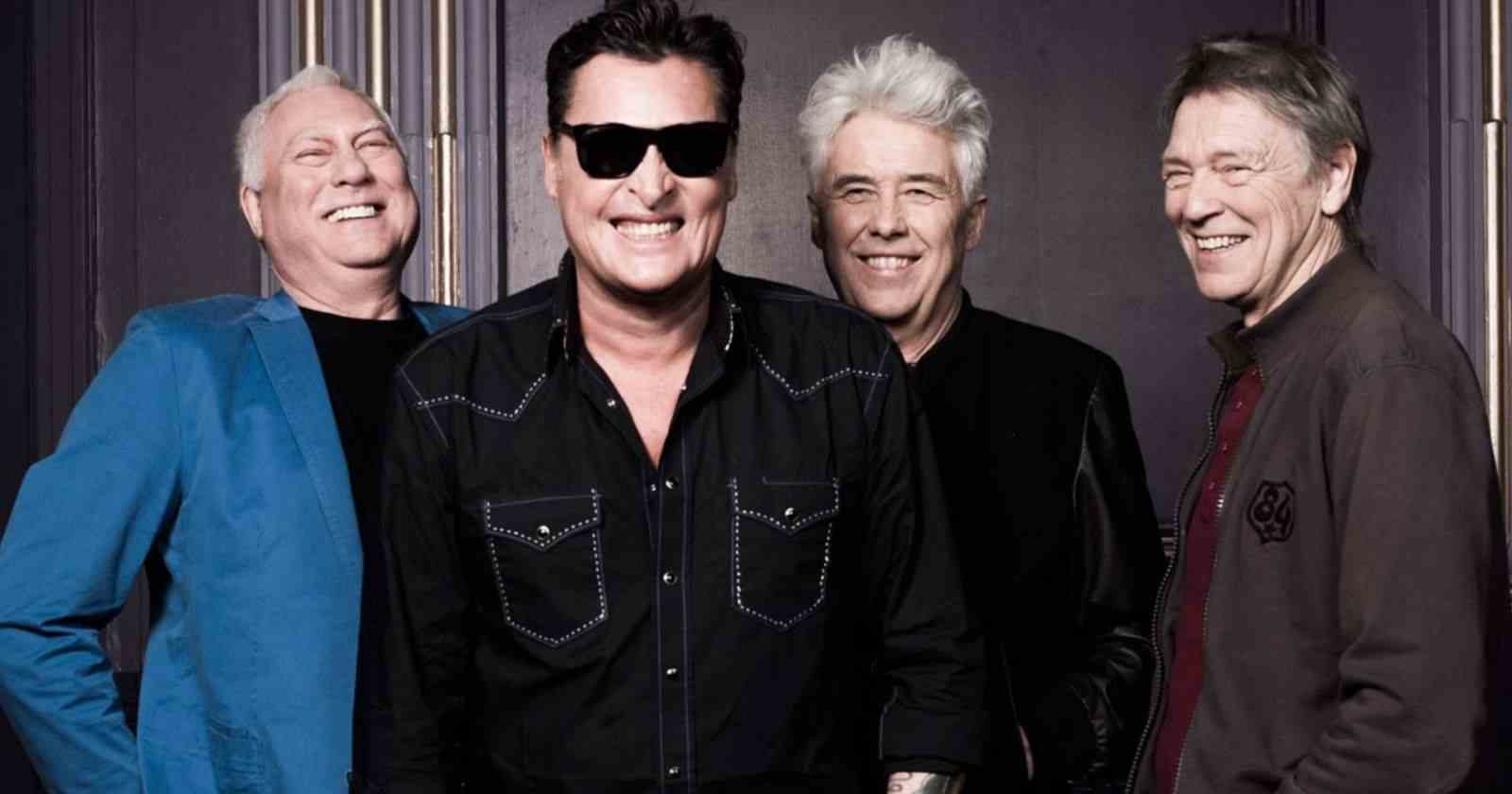 The famous Dutch rock band Golden Earring will end their activities after 50 years with almost the same line-up. The creators of hits lik “Radar Love,” “Twilight Zone” and “When the Lady Smiles, announced the end of the band because the guitarist and co-founder George Kooymans was diagnosed with Amyotrophic lateral sclerosis (ALS), a neurodegenerative neuromuscular disease that results in the progressive loss of motor neurons that control voluntary muscles.

In an interview with Algeemen Dagblad newspaper, singer Barry Hay explained the group’s decision, saying: “This is a death blow. We always said we would keep going until one of us fell over.”

“I didn’t expect George to be the first. Kooymans was always the toughest of the four of us. You sometimes philosophize about that: who goes first? Then he was always at the back of the line. It sucks; we would have preferred a farewell tour, but unfortunately this is what it is.”

“Our last performance appears to have been in Ahoy (a conversion center in Rotterdam, Netherlands) in 2019. That was a great show with family and friends, but we would have preferred it differently.”

The guitarist is receiving treatment at a hospital in Belgium and has been tight-lipped regarding his health.

The drummer Cesar Zuiderwiijk stated that there is no chance the band will continue without George: “That will never happen. We are a group of friends of four men who are irreplaceable. A new band member? That wouldn’t fit.”

Guitarist George Kooymans founded the band originally called The Hague in 1961 with his friend and neighbor Rinus Gerritsen (Bass) when they were teenagers. The two remained on the band until now in the end, after 60 years. Singer Barry Hay joined the band in 1967 and drummer Cesar Zuiderwiijk in 1970.

They have released during their career 25 studio albums. The 1973 album “Moontan” was the most succesful one because of the hit “Radar Love”, that is still one of the most played songs in Classic Rock radios.