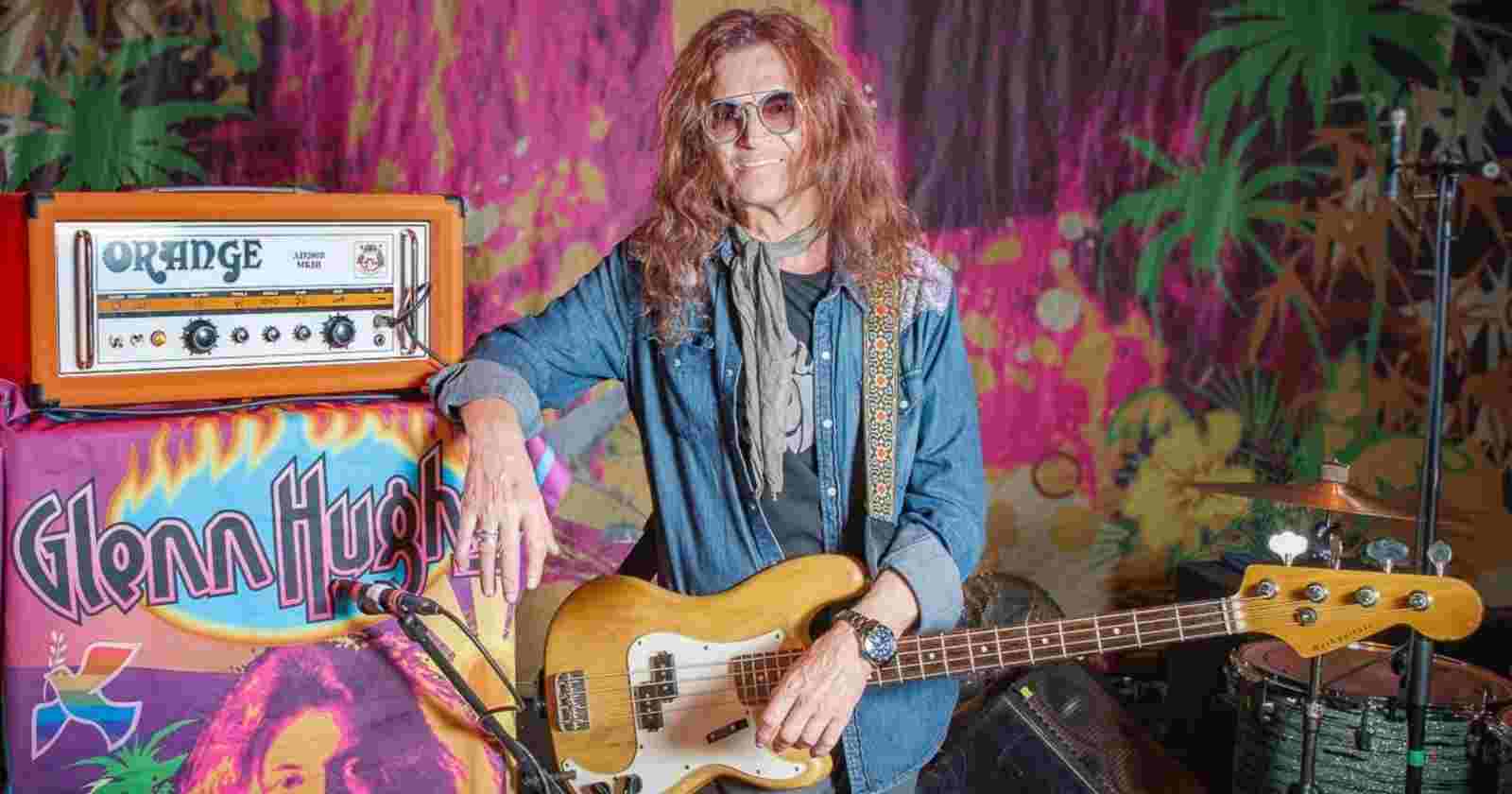 The song that reminds him the adolescence

“(I Can’t Get No) Satisfaction, I had no idea of what kids did beyond their mum and dad’s houses. I was a good student, only missed one or two days at school ever. But Satisfaction, looking back, it was a very sex-induced song. People say to me: “Beatles or Stones?” For me, I’m a Beatles nut. But that song turned it around for me. Three notes. But it was so sassy.”

“‘Nutbush City Limits’ by Ike and Tina Turner. In fact if you listen to a song I wrote for California Breed called Sweet Tea, you’ll notice I may have swung over to Nutbush City Limits, and taken the groove and guitar aspect. So again, it’s got a lot of swagger, and I’ve always been one to bring the swagger.”

The song he would put on a pub jukebox

“I think when people go to the pub they want to dance, don’t they? So it has to be something from Dance To The Music by Sly And The Family Stone.”

“My dear friend Andy Fraser. Trapeze opened for Free in sixty-nine or seventy, at Wolves Polytechnic. I didn’t know who they were – they didn’t have All Right Now out yet. I’d only been playing bass a couple of years, and watching Andy Fraser filling his groove was absolutely life-changing.”

“I’m in awe of Stevie Wonder. We met him while making Stormbringer with Deep Purple, and we’re friends to this day. He’s repaid the compliment, told magazines that he likes my singing. So I was blown away that he would say that.”

“I’m going to turn you on to someone you might never have heard of – the band is called DAG. Anybody that knows me, and my music, knows that I come from a very rock-soul-groove aspect. DAG were a white band, but they sounded like they could have been from Detroit. They folded, but they were monumental for me.”

“There’s so many, because I’m a weeper, y’know? But I really do like Money Don’t Matter 2 Night by Prince. It’s saying that material things don’t make any difference, and nothing matters more than being right here, in this moment. There’s many songs that do me in, but at the moment that’s the one.”

“I’m going with someone that I love dearly: Donny Hathaway’s Live, recorded at The Troubadour and The Bitter End in 1971. That album is the greatest live performance by any singer I’ve ever heard. He sings Jealous Guy, What’s Goin’ On, it’s just monumental.”

His favorite ‘in the mood for love’ song

“Something, by The Beatles. Such a beautiful, simple piece of music. That song speaks to me. The powers that be in The Beatles would have been John and Paul, because ninety-five per cent of the hits were written by them, but George had two or three that were spellbinding.”

“If I hadn’t met my missus, all those years ago, I wouldn’t still be here. She’s the gal that has kept me grounded. Everything that’s been good in my life, she’s at the centre. So I’m planning to leave it up to her what music is played at my funeral. So I don’t want to leave people crying, I want them to be joyful,” Glenn Hughes said.