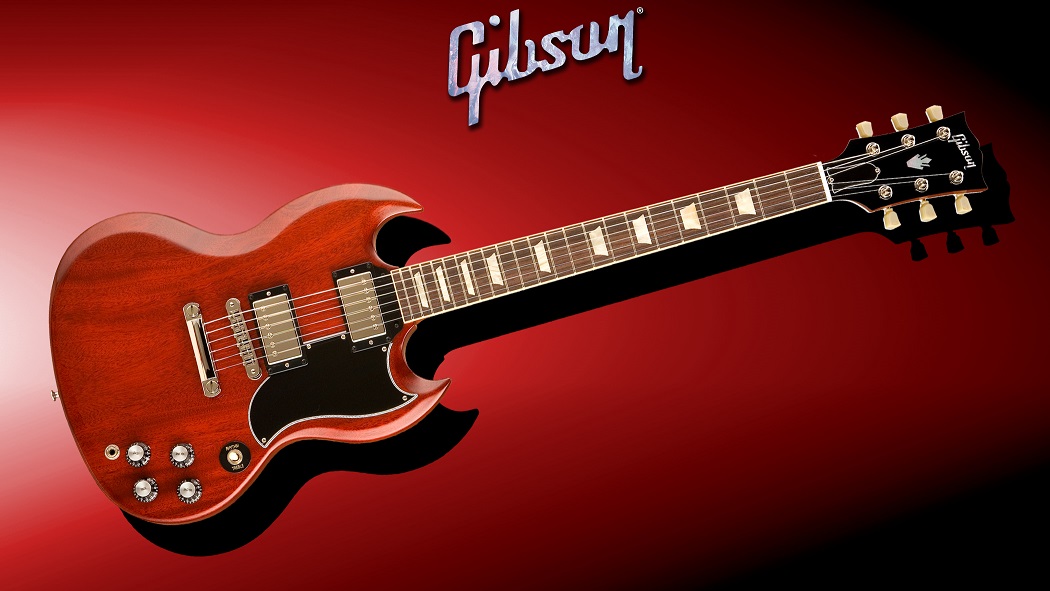 Rumors suggest that Gibson, the iconic guitar and guitar brand maker, is facing a possible bankruptcy.

Founded in 1902, Gibson is estimated to fetch about $ 1 billion a year. The company has some of the most iconic guitar models ever released in history, such as Les Paul, SG and Flying V.