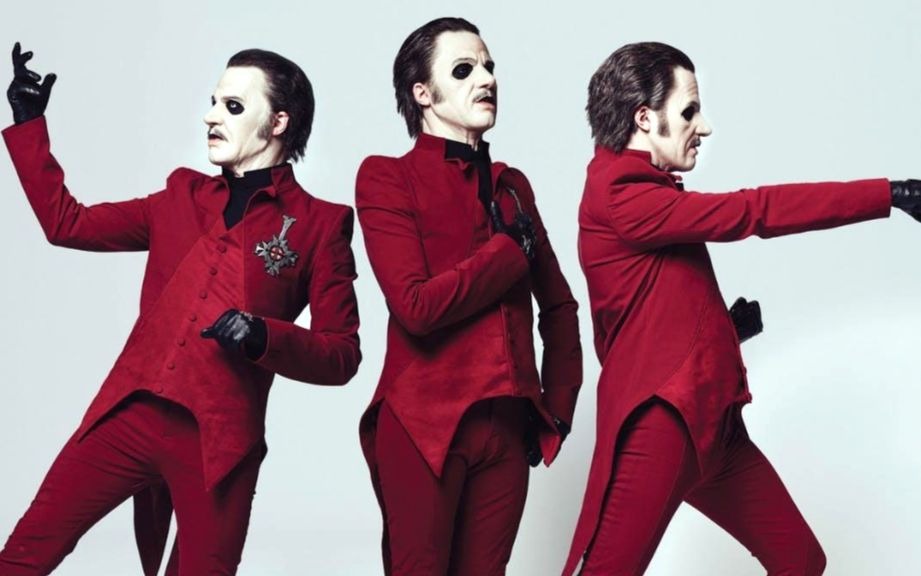 Before Ghost, Tobias was a member of Repugnant and Crashdïet. His identity as the group’s frontman was only officially confirmed in 2017.

And in an interview with Loudwire, the musician commented, among many subjects, about the band’s first performance, which took place at the Hammer of Doom Festival, in Germany, in 2010.

”[The presentation] was very, very troubled. We didn’t know each other as a group. We rehearsed for three weeks or so. It was a very difficult audience. It’s not like in Argentina, where everyone goes crazy, screams and jumps. When we arrived in London the next day, the audience was absolutely excited. It was a blast when we played. ”

Forge is married and is the father of twins. His brother Sebastian, who was thirteen years his senior, had a large influence on Tobias and introduced him to film and music such as Siouxsie and the Banshees, Kim Wilde, Rainbow, Kiss, and Mötley Crüe at a very young age.

Sebastian died from a heart disease on 12 March 2010, the same day that Ghost released their first demo songs online.