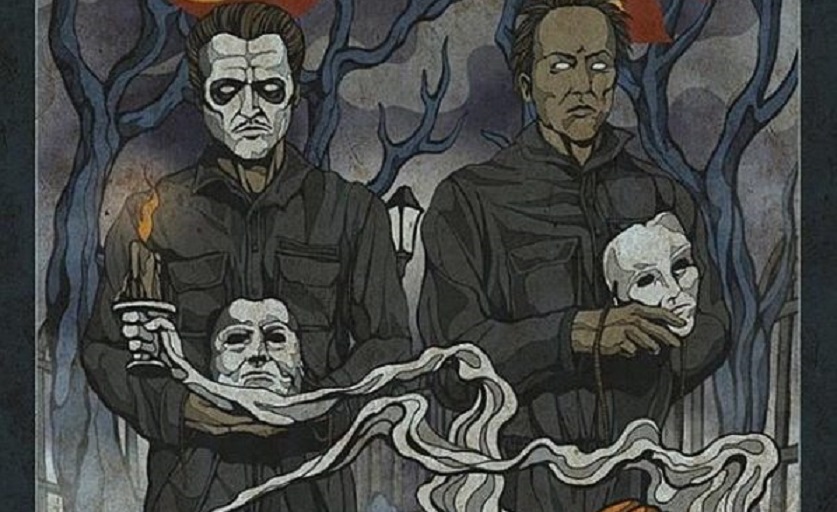 In May of this year, Ghost was performing in Milwaukee, Wisconsin, in the United States, when a fan died after suffering a heart attack. 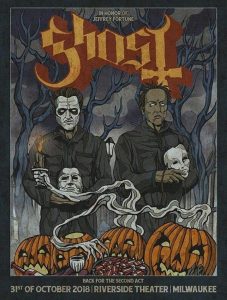 Now, Ghost has announced that they will return to Milwaukee to finalize the set for that day. The presentation will be dedicated to Fortune and there will be sold T-shirts with his prints and Cardinal Copia dresses by Michael Myers, a character in the Halloween movie series. All the money raised from the sales of the T-shirts will be donated to the Fortune family.

Tickets to the show will be released only to those who were present on the day of the event, no more tickets will be sold for the show.