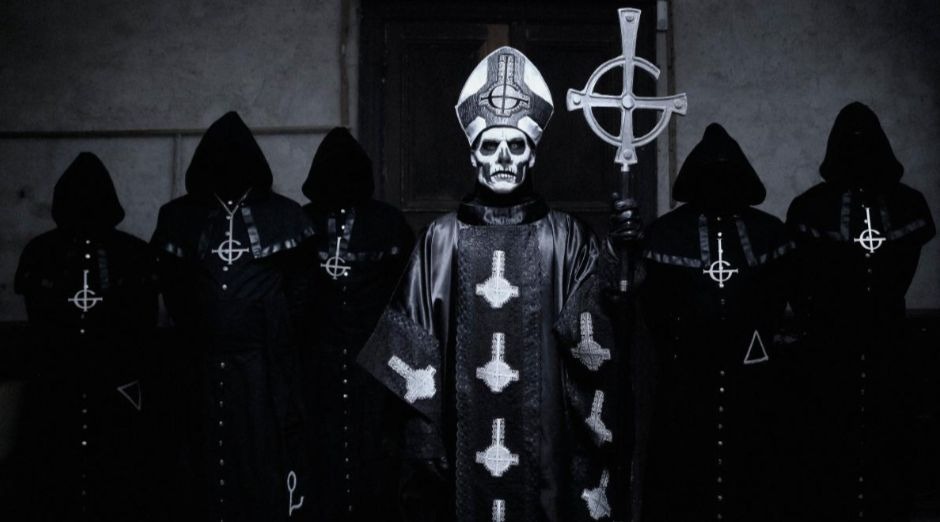 Ghost has revealed a “new” leader with every album release. This idea continues on the band’s next album by introducing Papa Emeritus IV.

While Tobias Forge continues as lead singer for all albums, he takes on different characters.

In a new interview with Kerrang!, the singer said:

“I only know that this person will be called Papa Emeritus IV. But who this guy is, we don’t know yet.”

Earlier, Tobias had stated that the current singer, Cardinal Copia, would continue in the next cycle. Which may mean that he can become the new Papa Emeritus.

Forge also revealed that he has put a lot of importance on the fifth album. “I look at many fifth albums as a guide to what this album has to be. Iron Maiden’s Powerslave is a great example.”