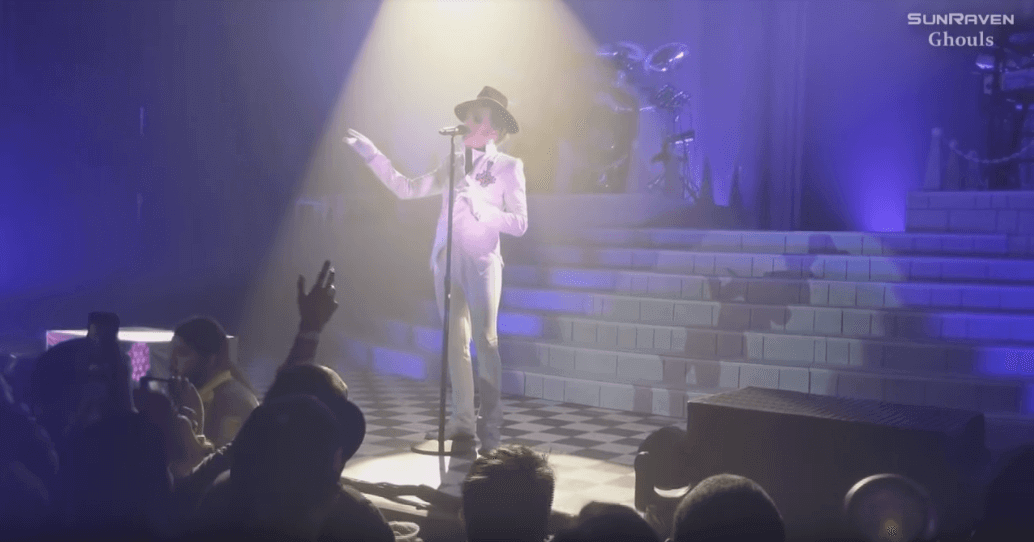 Ghost is gearing up to release the fourth studio album Prequelle scheduled for June 1. So far, the only preview that the band released to fans was the first single from the work, “Rats” that came with an insane clip.

But on the fourth day, Tobias Forge and company presented two previously unreleased tracks during a show at The Roxy in Hollywood. The show was the first of its new North American tour.

“Dance Macabre” and “Faith” bring in two opposite sides of the band, the first having influences on pop genres of which the chorus is often easy to remember while the latter brings a heavier side of Ghost.