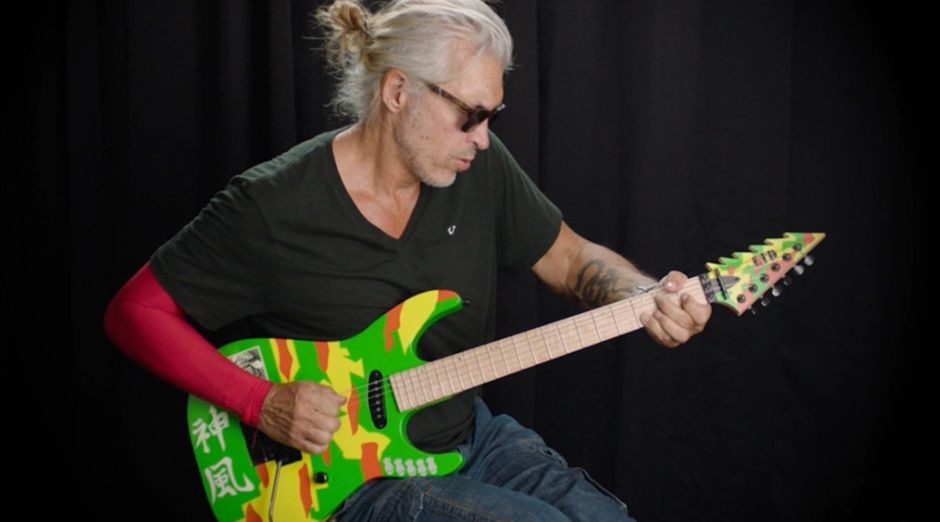 Guitarist George Lynch said that we won’t tour or record as Lynch Mob anymore. The ex-Dokken explained the reason in an interview with Audio Ink Radio.

When asked if Lynch Mob had plans to record a new album, George Lynch said:

“No, we are not, actually. We had an opportunity to, but… With everything going on right now in the world, it was really sort of an epiphany moment. I just kind of woke up and said, ‘You know, I think with this record, this is our swan song. I think this would be a good place to exit the stage.’ We’ve created this bookend — answer to the first record.”

“The name itself, of course, has always been problematic, and now it’s inexcusable to keep the name. So, things have just sort of all conspired. A lot of different events triangulated to this point where it just makes sense on every single level to just let it go and wrap it up with and nice neat bow with this record and move on.”

“I’m not gonna tour anymore with that name or put out any more records with that name. I’ll probably still play with some of the same people; we’ll just call it something else. I’m just finishing up my fourth album for this year, so I’ve got plenty of projects that I can do.”

“And I’m starting a fourth KXM record later this summer. And I’ve got an instrumental record coming out, and another project I did with Jeff Pilson called ‘Heavy Hitters’, which is really interesting. It’s two songs from [each of] the last five decades that we re-interpreted and reimagined, again, and had a lot of fun with.”

“So we have everything on there from Little Richard to Madonna to Timbaland to Duran Duran — just all kinds of different music that we had fun with. And so there may be a series of those records. We just finished the first volume, and we may be doing a series of those. So, I’ve got a lot of other projects that keep me busy.”