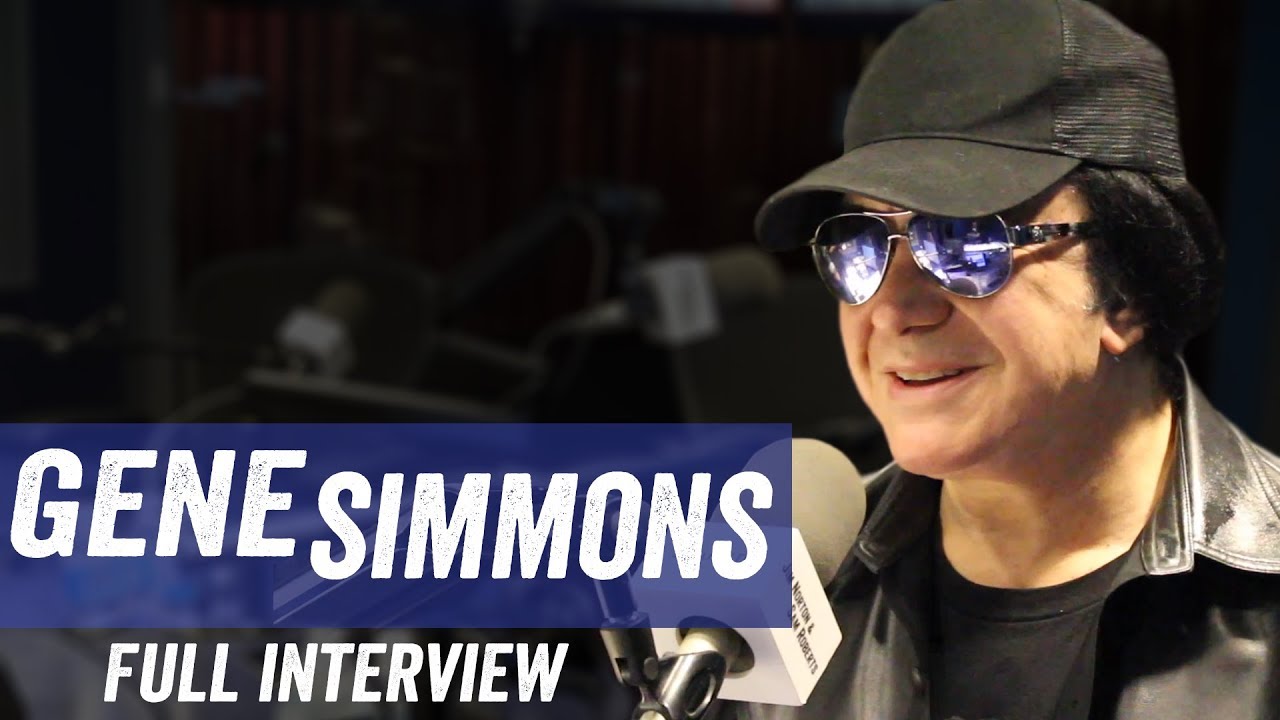 Gene Simmons was on Jim Norton & Sam Roberts radio show and he talked about “On Power”, respecting women, merchandising branding and more.

Recently Gene Simmons left the stage to silence a heckler during a solo performance in Providence, R.I.

He was in town to attend the Rhode Island Comic Con, was set to receive a key to the city during an intermission at his show at Veterans Memorial Auditorium on Nov. 12. But an audience member identified as Josh Martin by Vanyaland  relentlessly interrupted the presentation from East Providence city councilman Brian Faria.

And here’s what happened: