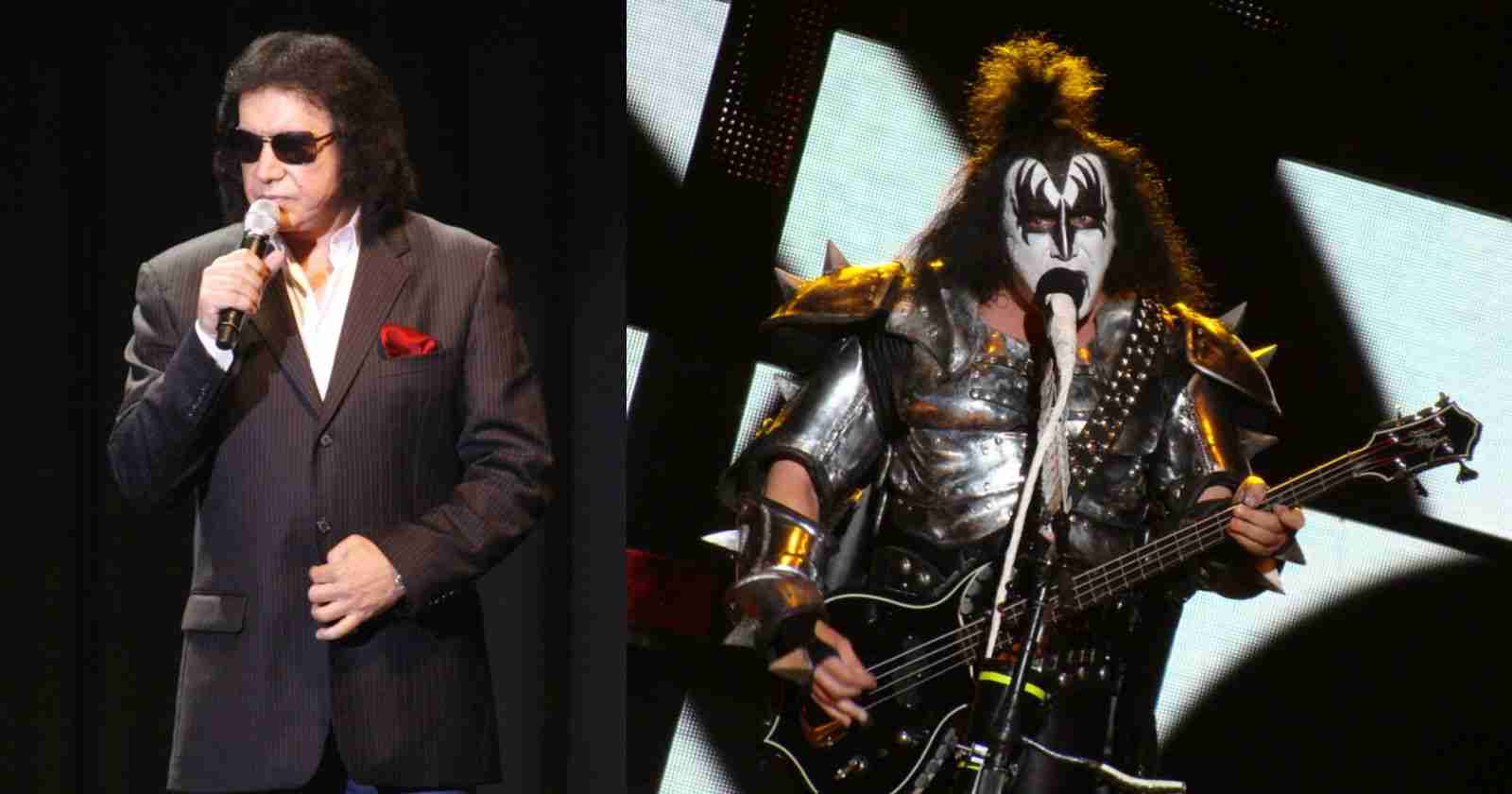 Kiss bassist and singer Gene Simmons talked in an interview with Guitar World about his own favorite basslines. The musician said that he started to write many songs on bass and guitar, so not always the bassline came first.

“Deuce! I’ve written lots of songs, some on bass and some on guitar. Because that’s what I started out on – though I don’t play very well. I still do my own demoes, performing the guitar, drums, bass and everything. I did that with songs like Watchin’ You, as well as some of Paul’s songs – one’s which sounded good but needed a riff.”

“My riffs are closer to horn lines [hums horn part]. They aren’t trapped with the drums, they work more like a cello does in a string quartet, with its own flow that doesn’t get in the way of the beat. It’s not just one note either… though we’ve done those kinds of songs too, like Lick It Up [hums single note repeating]. Which is what Foreigner did on Hot Blooded… that’s a classic.”

“By and large, I won’t do that. So if you hear Paul playing chords like he does on “I Was Made For Lovin’ You”, I will play something like my bass part on that song [hums opening octave bass riff]. That gives the song steam.”

“Back to Deuce though, I wrote it before the band got started. Keith Richards wrote this song called Bitch, which had this flat third against the root – a C against an A. And I took that idea and did my own sort of take on it… so there you have it. Deuce was totally inspired by Bitch by the Stones.”

As you say, there are many different sides to The Demon. Music From “The Elder”, for example, could be the biggest curveball of them all when it comes to the Kiss discography…

“It was a time of flux. A lot of bands were trying to figure out who they were and so were we. Sometimes if you do the same thing forever, you think, like that Peggy Lee song, ‘Is that all there is?’ We did try to fool around on some tracks like [Destroyer song] Great Expectations [sings chorus in falsetto].”

“I wrote that song about the band, about someone watching Paul playing guitar, seeing what his hands can do and wishing they were the one he was doing it to… it’s about a groupie! Seeing someone on stage and having great expectations about fooling around with them. That was the original song idea and then [producer] Bob Ezrin changed the lyrics a little and made it feel a bit more grandiose. And to be honest with you… I forgot your fucking question!”