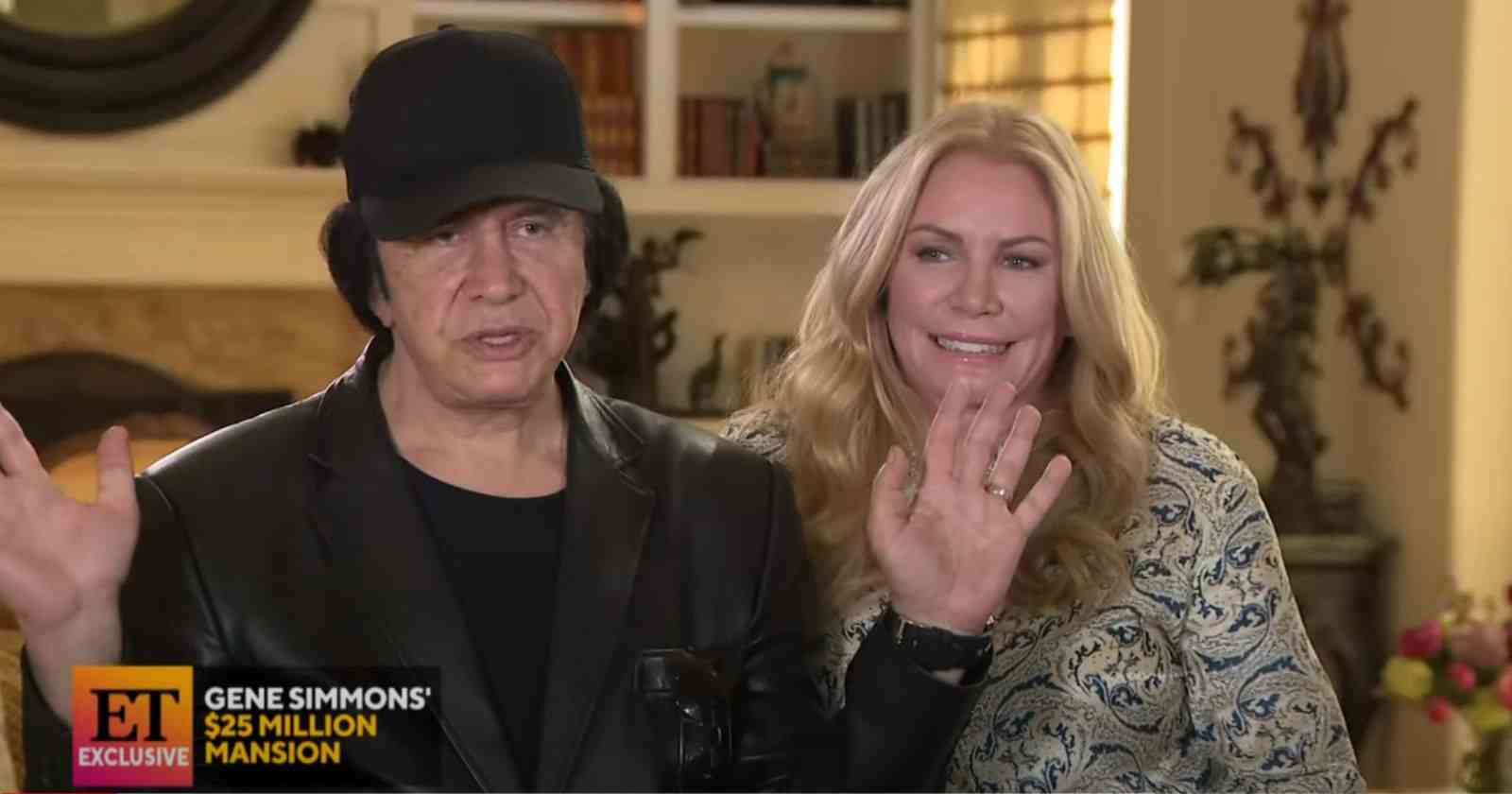 Kiss bassist and singer Gene Simmons explained in an interview with KTLA 5 Morning News why he won’t live in Los Angeles, California anymore. The musician revealed he bought a new house at the Lake Tahoe, in Nevada. Simmons and his wife Shannon Tweed recently gave Entertainment Tonight a tour of their Los Angeles mansion, which is on the market for $25 million.

Gene Simmons shows his $25 million mansion that is for sale