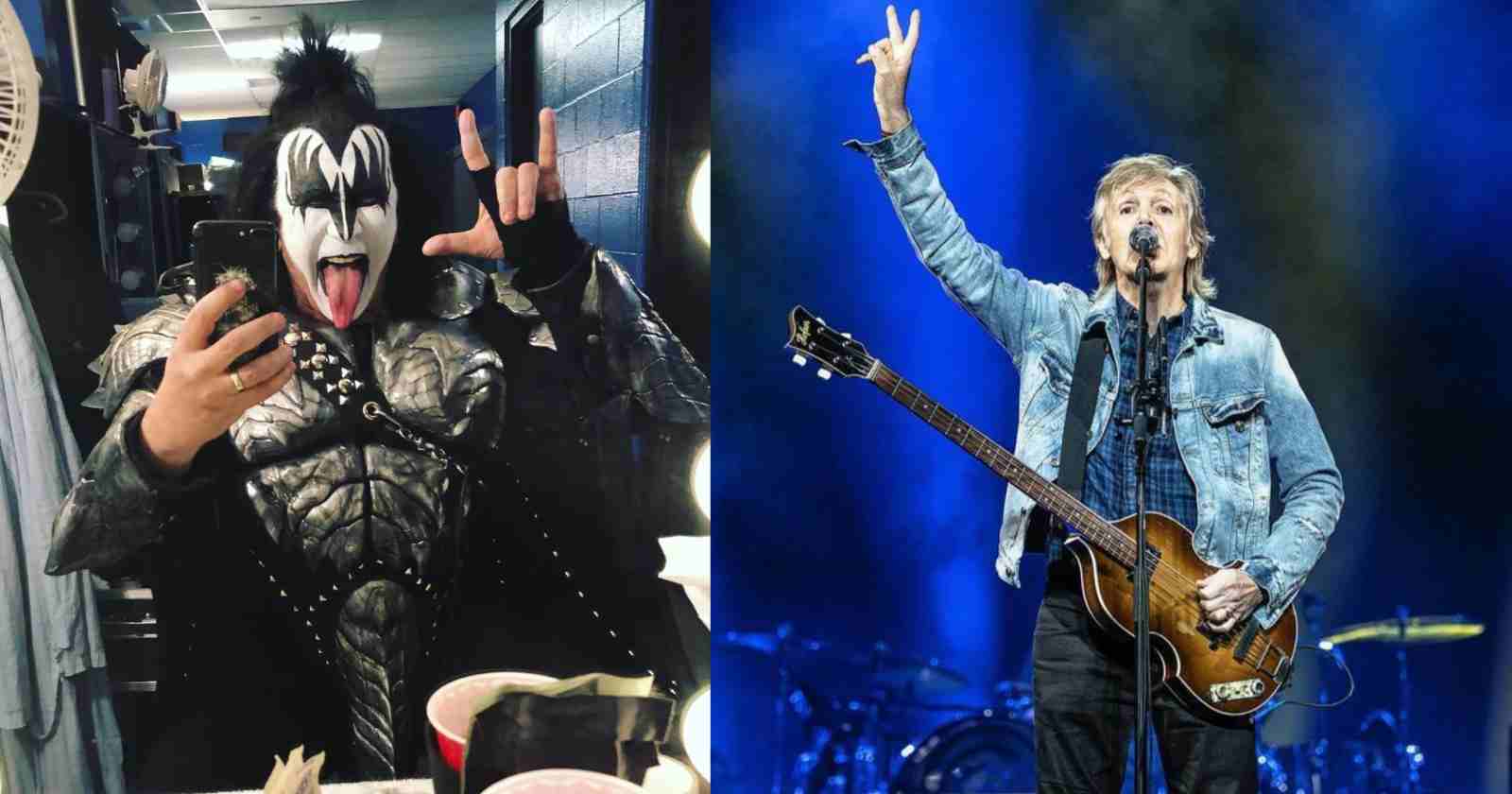 The Kiss co-founder, singer and bassist Gene Simmons said in an interview with Dean Delray (Transcribed by Ultimate Guitar) that he thinks that the legendary Beatles member Paul McCartney is an underrated bassist. Simmons explained why he thinks many people don’t notice how influential and remarkable the McCartney’s bass playing is.

Gene Simmons says Paul McCartney is underrated as a bassist

When explaining his playing style, Simmons compared to McCartney’s playing, saying: “I think the approach, without being able to verbalize it, was much more of a string quartet, where you have melodies going on, the violin, the alto and the cello. And the bass is also doing melodies, while the other things are playing their own melodies. And McCartney was the king of that.”

“He didn’t approach bass as a bassist, for one thing. He understood what chords were, and if you understand chords and melody, then your approach to bass is decidedly different. Because, I don’t know, it’s like having an x-ray vision, ‘Oh, there’s a pocket, so there’s a beat over here. And then there’s a breath where the chords are resting. So I can put it in.’ As a matter of fact, McCartney is so underrated. If you like ‘Taxman’ and if you liked its solo – that’s McCartney. It’s killer,” Gene Simmons said.

Gene Simmons is currently on the road with Kiss on their farewell tour that have concerts scheduled until November 2022 in Japan. But Simmons said last June that they still might add more 100 cities to their current tour. Before Japan, they will play in Australia and in The United States.