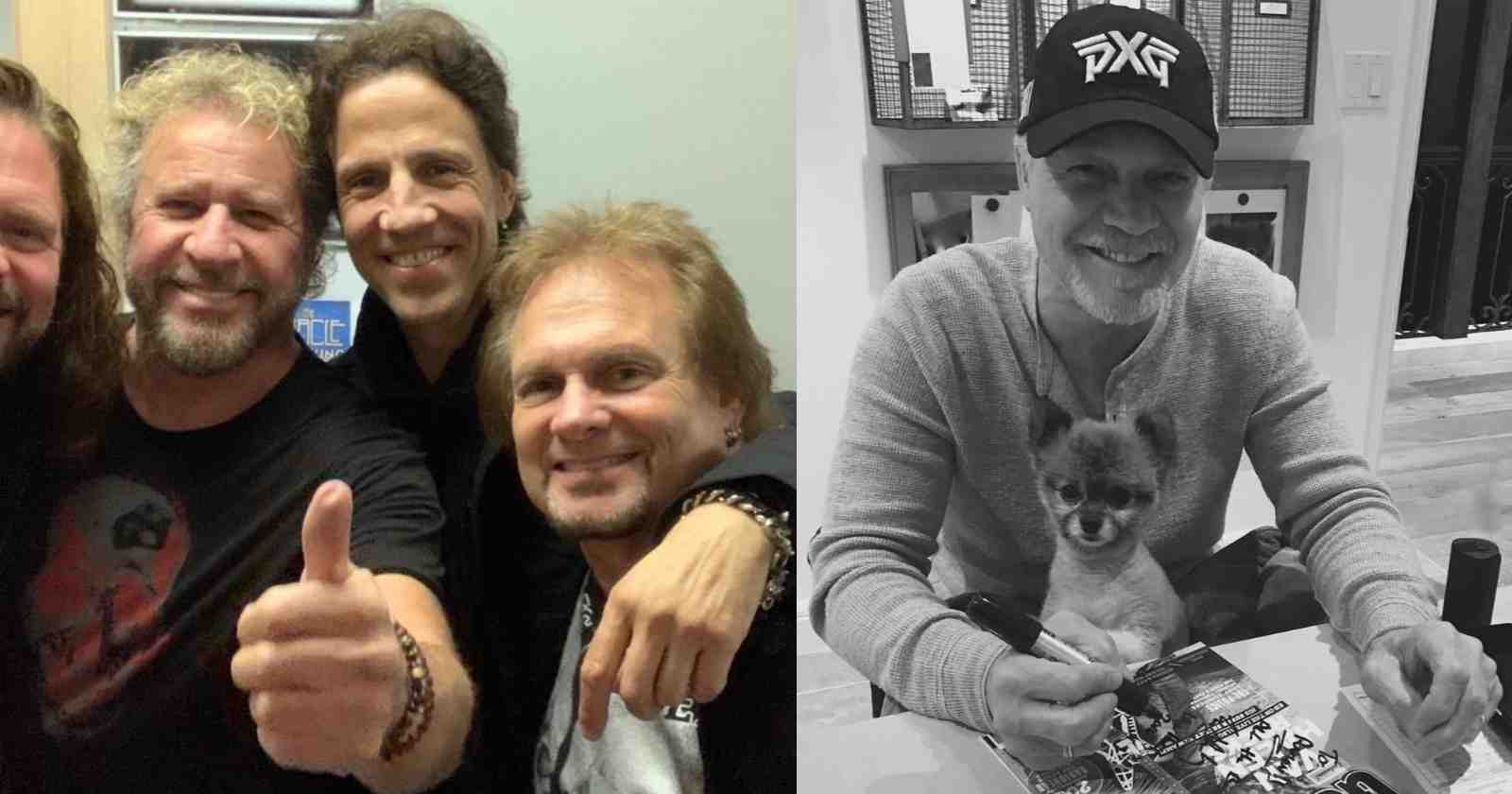 After achieving fame as the vocalist of the band Extreme in the late 80s and early 90s, Gary Cherone took another step on his career in 1996 when he replaced Sammy Hagar in Van Halen. In 1998 “Van Halen III”, the only album of the band with him was released and the partnership ended in 1999.

In an interview with Eddie Trunk (Transcribed by Blabbermouth) the musician revealed that he reconnected with Eddie Van Halen before his passing and they were again good friends. Eddie Van Halen died at the age of 65 back in 2020.

Extreme’s Gary Cherone recalls he reconnected with Eddie Van Halen before his passing:

“(We) rekindled our relationship end of 2015, ’16. I reached out to him and we picked up where we left off. It was wild, because we went back and forth and we talked. And then when I went out to L.A., I finally got to see him, and it was great. He was going through [his cancer treatments at the time].”

“All he said to me was, ‘I’m kicking its ass.’ And at the time he was. He’d have good days. There was one time I saw him, and he was just getting back, and he was just, like, ‘Ah, man. I’m not feeling great.’ And (I was, like), ‘That’s cool. We can just hang for a little while.’ But he was great. I think the last six months it got real quiet. I reached out to him a few times. And he got back to me later. I just had a feeling something was going down.”

The musician also told Eddie Trunk that Eddie was thinking about celebrating the 40 years of the band with David Lee Roth on vocals. Cherone also said: ‘Yeah, when you do that, Ed…’  it wasn’t the kitchen-sink thing (That would reunite Lee Roth and Hagar). When they were talking about doing something again with those guys, I remember saying to him, ‘Hey, if it doesn’t work out, I know a singer for cheap.’ And he laughed. And he looked at me, and at the time he goes, ‘You never know.’ And I remember thinking, ‘That was odd.’ I just remembered him saying that, and then when Wolfie said it, after he passed, I go, ‘That was his reference,'” the singer said.

Gary Cherone will be on the road with Extreme next August and September.