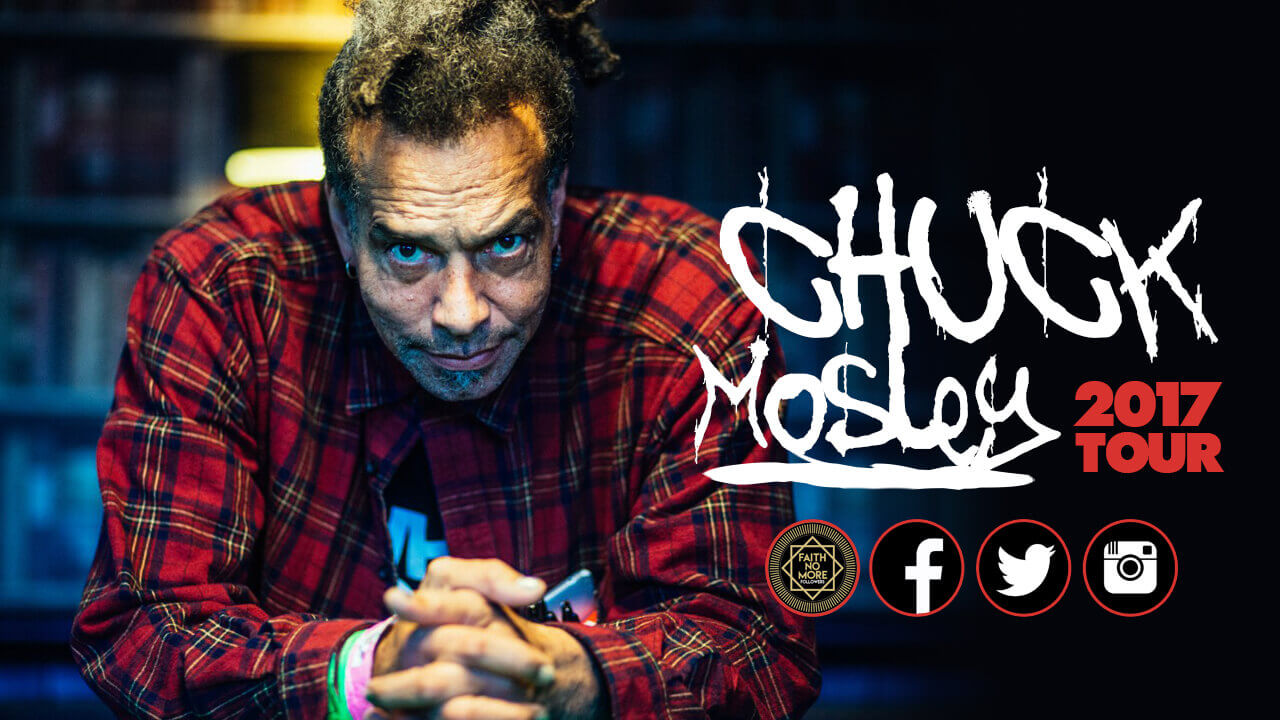 “After a long period of sobriety, Charles Henry Mosley III lost his life on November 9th, 2017 due to the disease of addiction.

“We’re sharing the manner in which he passed in the hopes that it might serve as a warning or wake-up call or beacon to anyone else struggling to fight for sobriety. 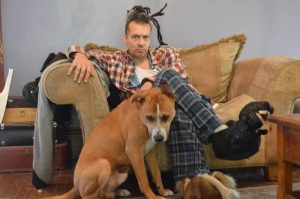 “He is survived by long-term partner Pip Logan, two daughters, Erica and Sophie, and his grandson Wolfgang Logan Mosley.

“The family will be accepting donations for funeral expenses. Details to follow when arranged.”

Faith No More also released a statement about the sad news:

“It’s with a heavy, heavy heart we acknowledge the passing of our friend and bandmate Chuck Mosley. He was a reckless and caterwauling force of energy who delivered with conviction and helped set us on a track of uniqueness and originality that would not have developed the way it had had he not been a part.”

“How fortunate we are to have been able to perform with him last year in a reunion style when we re-released our very first record. His enthusiasm, his sense of humor, his style and his bravado will be missed by so many. We were a family, an odd and dysfunctional family, and we’ll be forever grateful for the time we shared with Chuck.”

The most famous song of Faith No More on Chuck’s era was “We Care a Lot”. 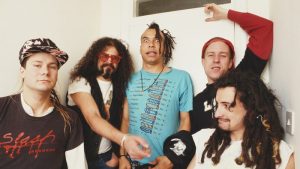 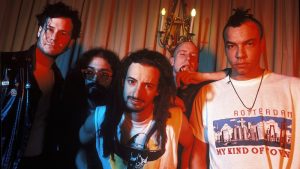 Incidents include Mosley allegedly punching Gould on stage. and one of Mosley’s roadies getting into a fist fight with guitarist Jim Martin. Gould stated “By the time that happened, Chuck was already kind of out of it for me. I guess Jim and the roadie had been drinking and they got in a fight.

It came a point where Jim was our guitar player, and he broke his hand fighting the guy. It’s the first night of our European tour, and somebody had to go – it obviously wasn’t going to be our guitar player. 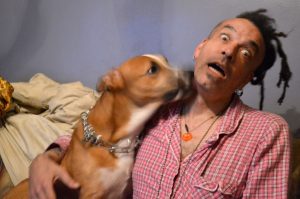 Chuck took it very personally, sticking up for this roadie.” Mosley was eventually fired after the band returned home from Europe. Billy Gould reflected “There was a certain point when I went to rehearsal, and Chuck wanted to do all acoustic guitar songs.

It was just so far off the mark. The upshot was that I got up, walked out and quit the band. I Just said: ‘I’m done – I can’t take this any longer. It’s just so ridiculous’. The same day, I talked to Bordin, and he said: ‘Well, I still want to play with you’. Bottum did the same thing. It was another one of these ‘firing somebody without firing them’ scenarios.”

Battle after Faith No More

Mosely sued his bandmates in 1989, claiming a partnership interest in Faith No More’s financial assets. They eventually settled, and Mosley agreed to give up his rights to the band’s works, its assets or name. There is currently an ongoing legal battle between Mosley/Manifesto Records and Faith No More regarding royalties for the band’s debut album We Care a Lot. 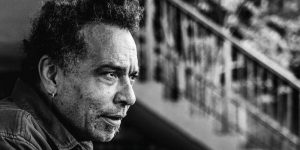 Mosley stated in January 2016 “I am distraught that I am being sued by my former band members and even more distraught if I did something that would negatively impact my future relationship with the band, which I value. I consider certain members of Faith No More as my ‘family.’ I would never have signed the Manifesto contract if I fully appreciated the dissention it would cause or how the band would object.”