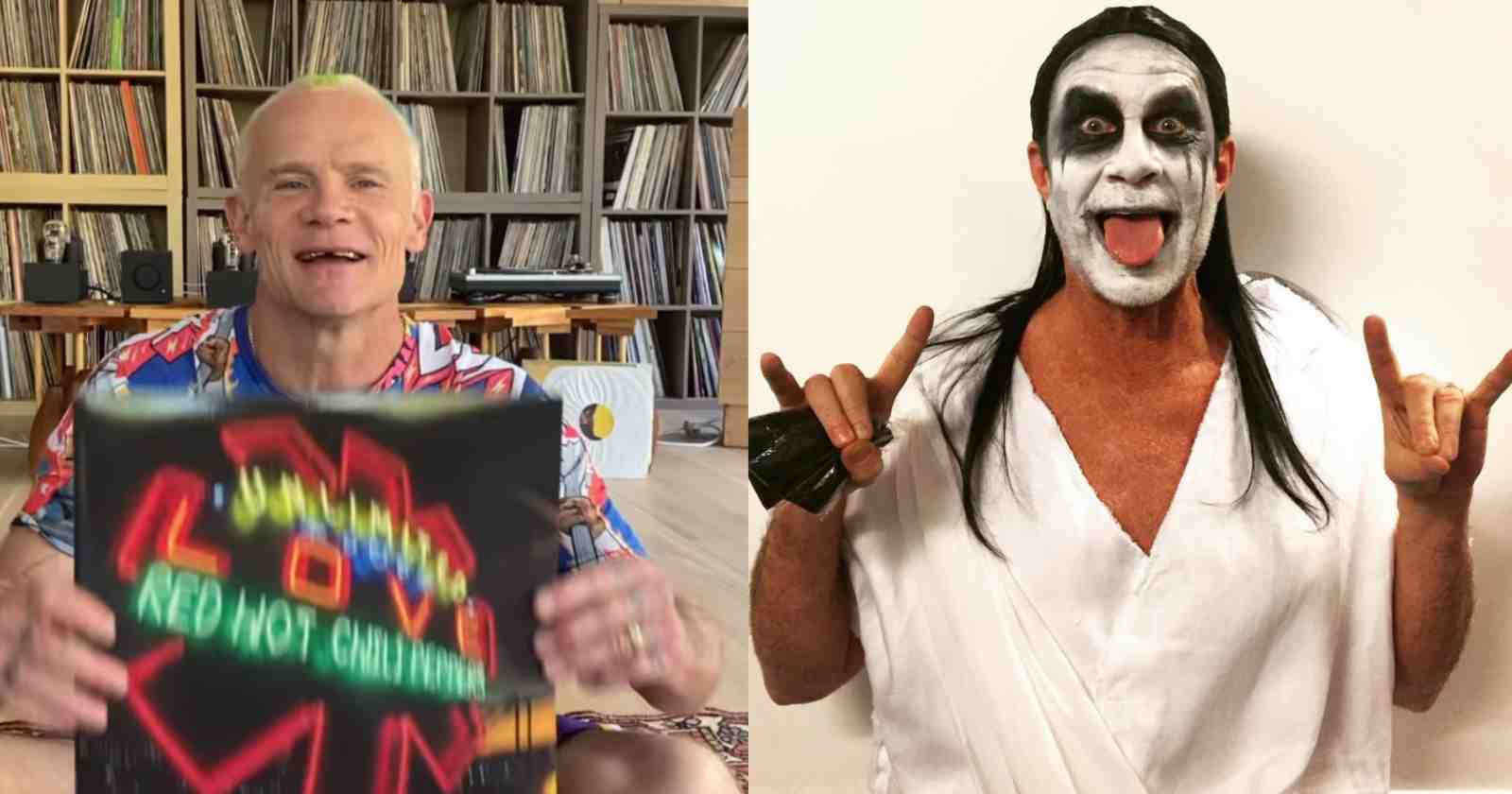 Red Hot Chili Peppers members recalled in an interview with Variety the supernatural experiences during the making of the classic 1991 “Blood Sugar Sex Magik”. In the haunted mansion they made the record they heard noises, voices and saw things moving. For bassist Flea, it is a normal thing and the spirits help everyone to make things, including music.

Anthony Kiedis, Flea and John Frusciante lived in the big Spanish relic mansion in Laurel Canyon during the making of the record, the only member that went to sleep at home was drummer Chad Smith, that said he did that because he was dating his future wife at the time and didn’t want to be with the bandmates all the time.

“We didn’t leave for weeks on end. Then we get in there and we find out that this place is famous for its spirits and its hauntings and its paranormal activities. That wasn’t a big deal to us, whether it was or it wasn’t. Our only thing was, ‘I have to go finish this song,’ vocalist Anthony Kiedis said.

Some of the most famous tracks of the album are “Suck My Kiss”, “Give It Away” and “Under The Bridge”.

“I’m not a medium, but we felt a lot of stuff in that house, and some of it would kind of put your hair on end — things moving, noises, voices. We might have smoked too much weed and been making stuff up, I don’t know. But I know that there are spirits all around us — the things that give us memories and thoughts and ideas. It’s not just chemicals. … There’s this whole invisible world, and when we got into that house, we really immersed ourselves in it.”

In the same interview, vocalist Anthony Kiedis said that at the time, guitarist John Frusciante shaved his head and was often in a separate area of the house. The guitar player painted the all over the walls and would just play acoustic guitar until his fingers were bleeding. “He was having kind of a metamorphosis moment, finding himself,” Kiedis said.