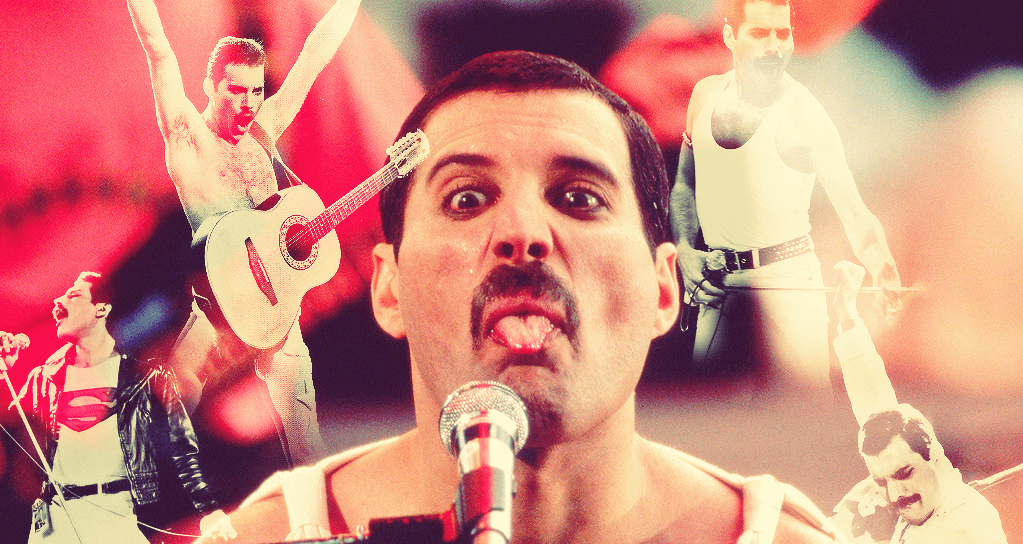 One of the greatest voices in music history, Freddie Mercury left us to soon. Born of Parsi descent in the Sultanate of Zanzibar, Freddie grew up there and in India before moving with his family to Middlesex, England, in his teens. He formed Queen in 1970 with guitarist Brian May and drummer Roger Taylor. Mercury died in 1991 at age 45 due to complications from AIDS, having confirmed the day before his death that he had contracted the disease.

In the video below you will find out about some secrets behind his legendary voice.

In 2002, he was placed number 58 in the BBC’s 2002 poll of the 100 Greatest Britons. He is consistently voted one of the greatest singers in the history of popular music.

The extent to which Mercury’s death may have enhanced Queen’s popularity is not clear. In the US, where Queen’s popularity had lagged in the 1980s, sales of Queen albums went up dramatically in 1992, the year following his death.

In 1992, one American critic noted, “What cynics call the ‘dead star’ factor had come into play—Queen is in the middle of a major resurgence.” The movie Wayne’s World, which featured “Bohemian Rhapsody”, also came out in 1992. According to the Recording Industry Association of America, Queen had sold 34.5 million albums in the US by 2004, about half of which had been sold since Mercury’s death in 1991.