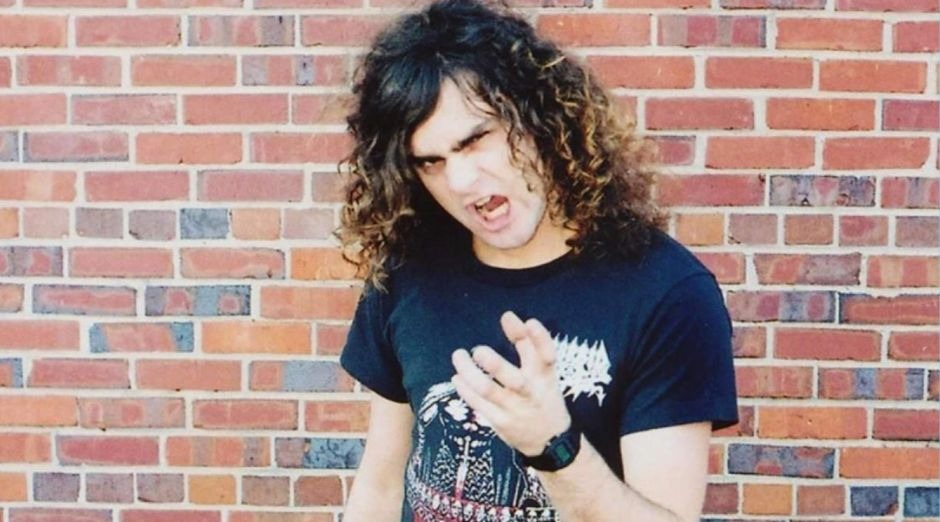 Richard Brunelle, former guitarist of Morbid Angel, passed away at age 55. The cause of his death has not yet been revealed.

The guitarist was part of the classic death metal group lineup between 1985 and 1992. He played on early albums, including the successors Altars of Madness (1989) and Blessed Are the Sick (1991). Brunelle also appears in the Abominations of Desolation demo, recorded in 1986 and released in 1991.

He passed away on September 23, but the news was released only at the end of the week. According to Blabbermouth, the guitarist’s sister-in-law posted on her Facebook account of the incident. Morbid Angel drummer Mike Browning then issued a note, mourning the death.

“I always wished that one day Richard, Trey [Azagthoth] and I would play together again, even if it was at my place. Please don’t ask me what happened, because I only know what you all know too.”

Brunelle returned to Morbid Angel in 1994 and 1998 to perform some shows, but never participated in any studio recording. In 2000, the guitarist battled his drug addiction and was arrested several times.