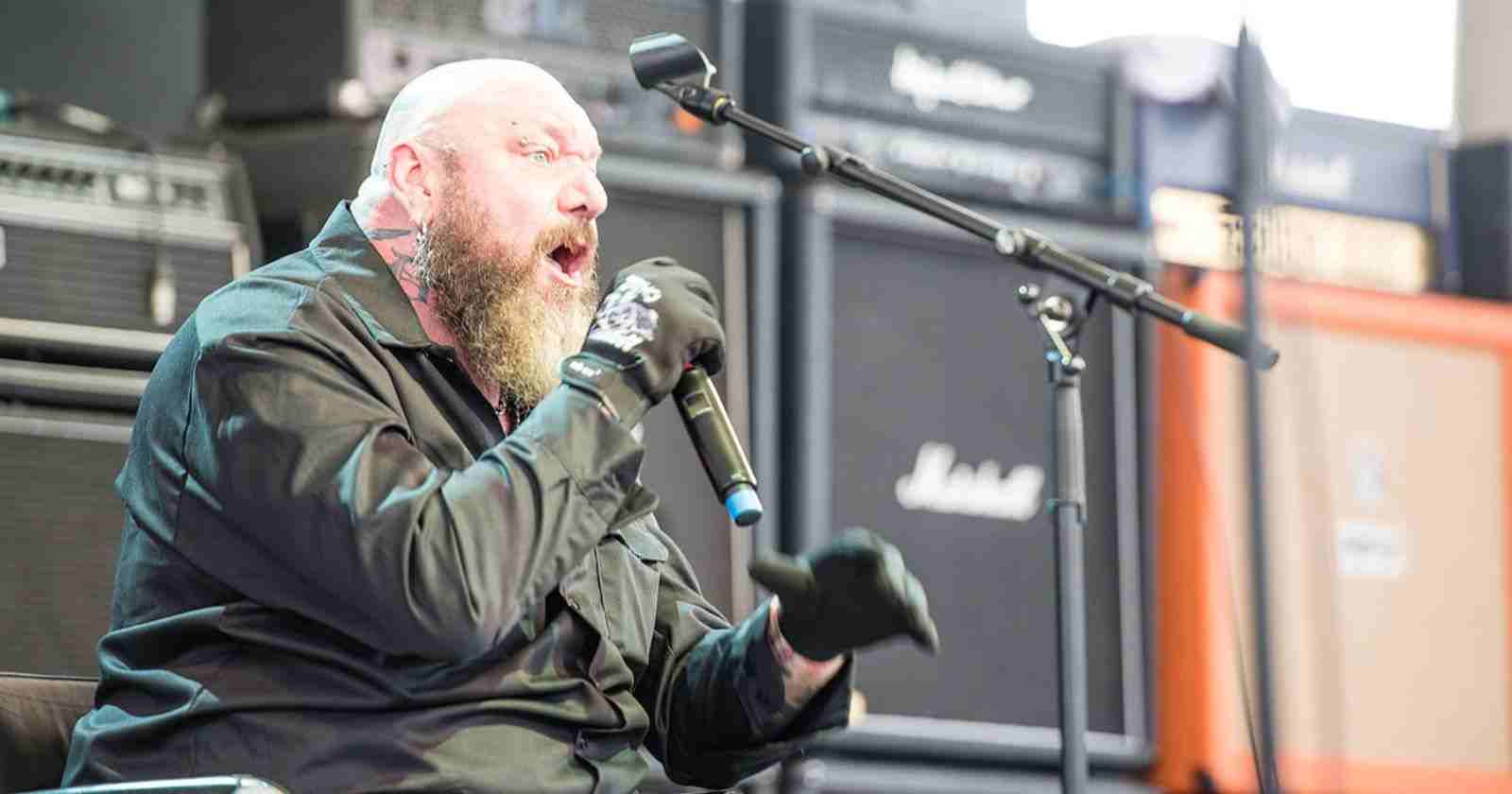 The message on the crowdfunding page says: “Cart & Horses (birthplace of Iron Maiden) is proud to help out one of our family member in anyway we can. Paul waited for the past 5-6 years to get this surgery done but now it looks the only way to get it done and quick is privately.”

“We are trying to raise funds in a bid to get him walking again. Any amount which could be donated would be greatly appreciated. Please donate as much as you can so we can make it happen for Paul. We know times are hard for everyone now but every little helps. If we all get together we can make this happen for him.”

The singer is battling many health issues in the past years, in an interview with The Metal Voice back in 2020 he revealed that he hasn’t walked for four years due to health problems. In 2016 he underwent an operation to remove s a “rugby ball-sized abscess” on his lungs. He also needed a knee-replacement procedure on both knees after several motorcycle accidents he had in his life. That forced him to use a wheelchair and perform sitting down.

“The thing is, they won’t touch you for two years in any operations whatsoever just in case it all goes wrong and they don’t take the blame for anything. And then when I did go and have the right knee removed, I caught this thing called MRSA, which you get from hospitals. It’s all over the world, MRSA; I caught that twice.”