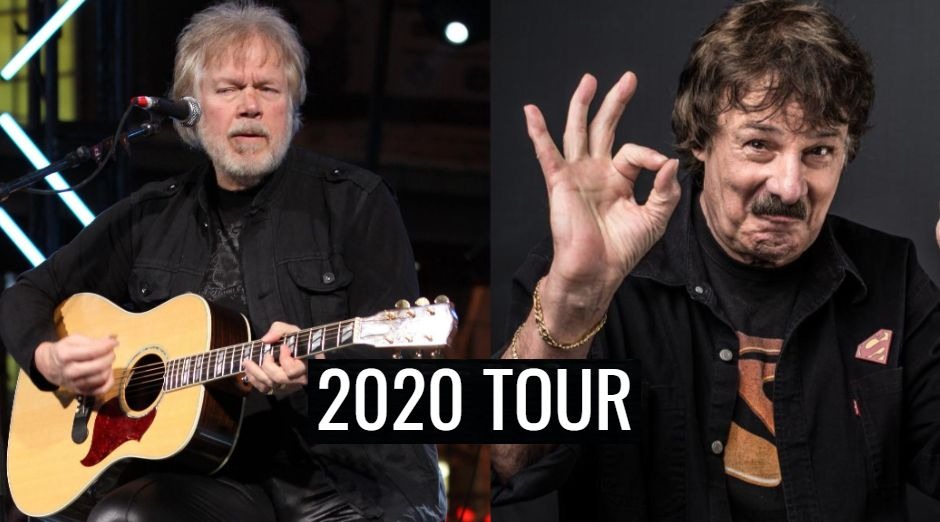 The Guess Who are one of the biggest Canadian bands of all time. The band still exists but only with one original member, that is drummer Garry Peterson. However, two ex-band members Randy Bachman and Burton Cummings announced they will tour together playing Guess Who classics and of course, Bachman Turner Overdrive. The Together Again Tour starts in June 11 in North America.

In an interview with Billboard, Randy Bachman said:

“The timing for this seems right for both of us. And as time goes by, I find that to me and Burton and all the fans, the songs mean more and more and more. The songs seem more relevant to about four or five decades of fans, from teenage kids to people in their 70s and 80s. That’s an amazing thing.”