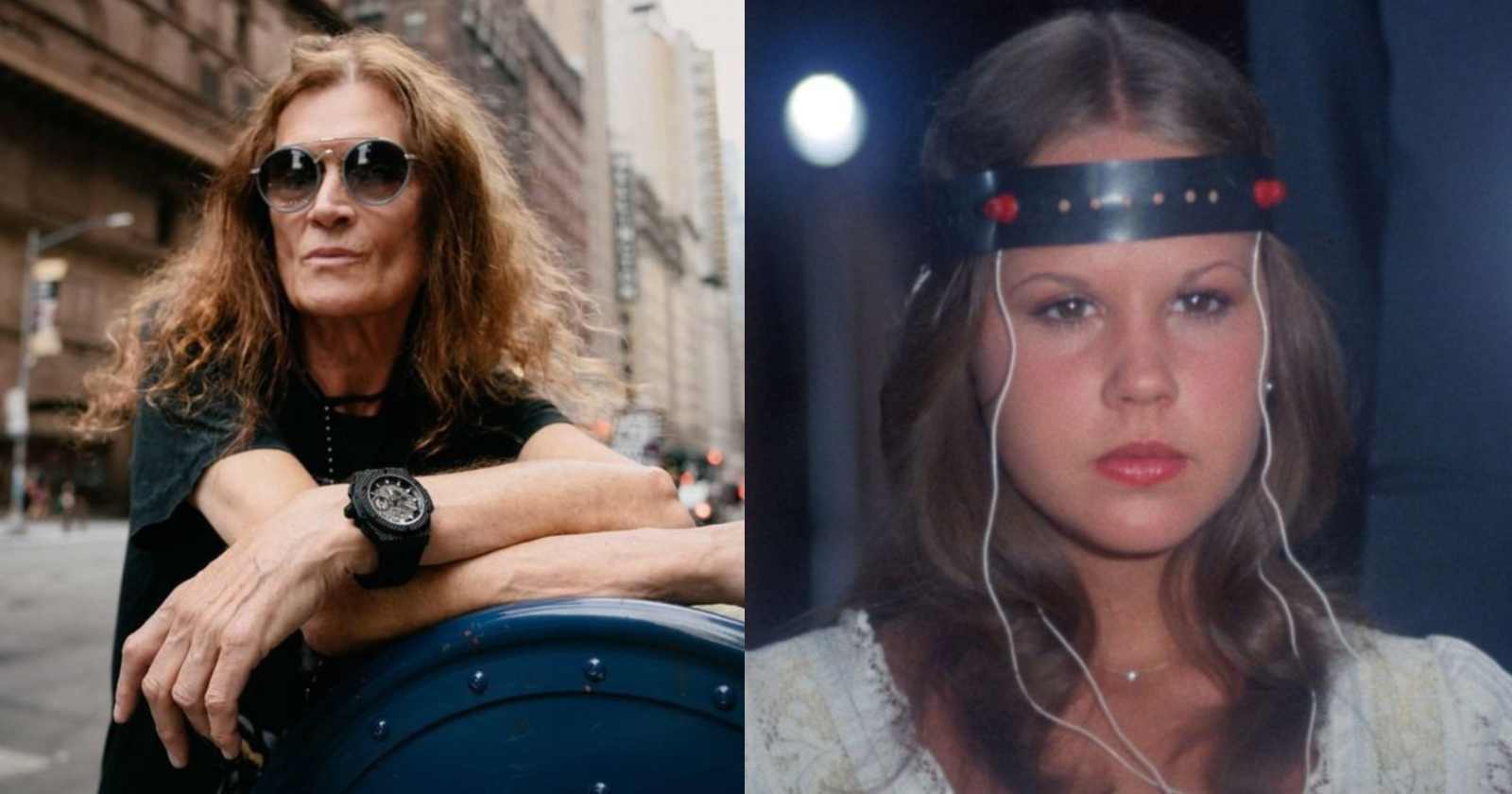 Images from Glenn Hughes' Instagram and The Exorcist II

Deep Purple bassist from 1973 to 1976, Glenn Hughes recalled in an interview with Classic Rock magazine his affair with The Exorcist actress Lind Blair back in the 70’s when she was recording the second movie of the franchise. He met the actress through his ex-bandmate guitarist Tommy Bolin that had a relationship with her before.

“Just before a Trapeze gig in St Louis I got a call from Tommy, and he put me on the phone to Linda. She told me she was a big Purple fan, and she was getting ready to travel from LA to New York to shoot a new movie [Exorcist II: The Heretic] with Richard Burton. She wanted stop over in St Louis and see Trapeze. So she turned up at my front door the next morning carrying an overnight bag – and a saddle. I thought: “Is this some bizarre sexual fetish?” No, it turned out that she was a keen horsewoman!”

“Anyway, we quickly became an item. Like me, Linda was very addicted to cocaine. I was going completely off the rails, and I’d found the perfect mate to stumble along with. We shacked up in LA together. It’s incredible to tell you this, but I broke up with her because she was doing so much blow, it was getting too intense for me to be around. We’d be driving down Sunset Boulevard, she’d have an ounce of cocaine in a bag on her lap, and she’d be doing bumps through a straw. So I’m thinking: ‘Any minute now they’re going to catch us; whoever they are’.”

“I couldn’t deal with it. A few weeks after we broke up she got busted. She got caught up in a deal involving major kilos of cocaine. Luckily she didn’t go to jail, but I got out just in time. So If I’d been busted with her, my life and career in America would’ve been over.”

Born in St. Louis back in 1959, Linda Blair is best known for her role as Regan MacNeil in the classic horror 1973 movie The Exorcist directed by William Friedkin. He also starred some other cult following movies like “Sweet Hostage” (1975) and “Savage Streets” (1984).