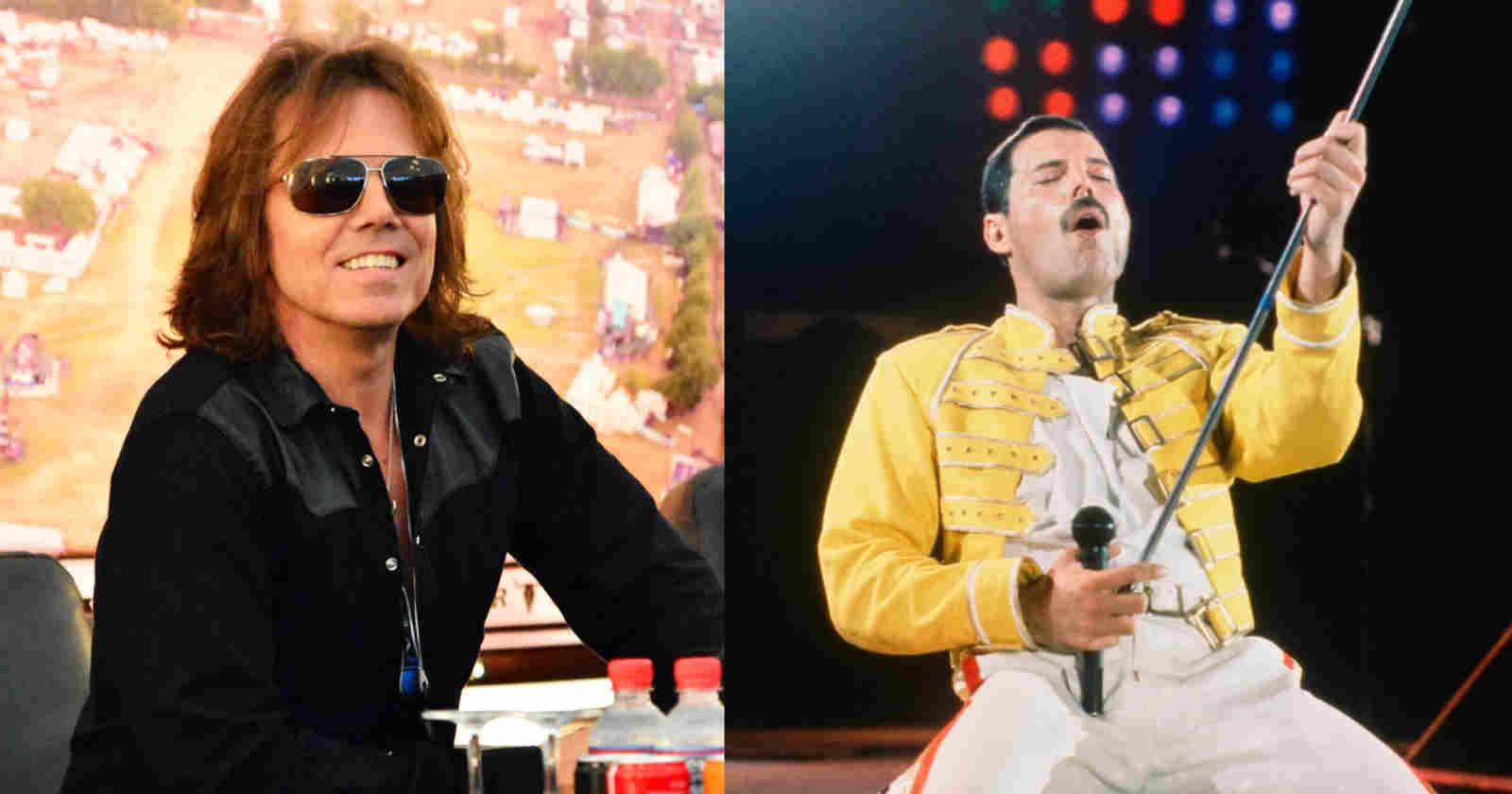 Europe singer Joey Tempest recalled in an interview with Classic Rock magazine when Queen singer Freddie Mercury got angry with them when they were recording at the same studio. The musician also talked about an encounter with Metallica’s James Hetfield.

Europe’s Joey Tempest recalls when Freddie Mercury was angry with them:

“I’m afraid we pissed Freddie off. We were at Townhouse Studios [in London], sound-checking Ian Haugland’s drums with producer Ron Nevison for the Out Of This World album [1988]. All of a sudden this face, a bit red, appeared and announced: “You must be joking.””

“Freddie was in the room next to us, trying to record some opera music, and we hadn’t closed the door properly. He said: “Your drums are going straight into our mixing console. Would you please keep it down.” Very posh, very eloquent, but quite annoyed.”

Tempest also recalled that he met Metallica’s James Hetfield when the band was making their groundbreaking “Black Album” back in the 90’s. Europe singer told James their were also making an album and were about to put some “big-ass background vocals”. Tempest said that: “He looked at me confused. “Background vocals?” Metallica don’t even use those. So I gave up and we spoke about something else.”

At the Final Countdown tour in San Francisco, Europe received a visit in the dressing room from Mötley Crüe drummer Tommy Lee and singer Vince Neil. Tempest said that Neil wanted to drive him across the city and show him around. Since it was one year after the car accident that killed Hanoi Rocks drummer Razzle (Vince Neil was drunk and driving the car with Razzle in the passenger seat), Tempest refused the invitation.