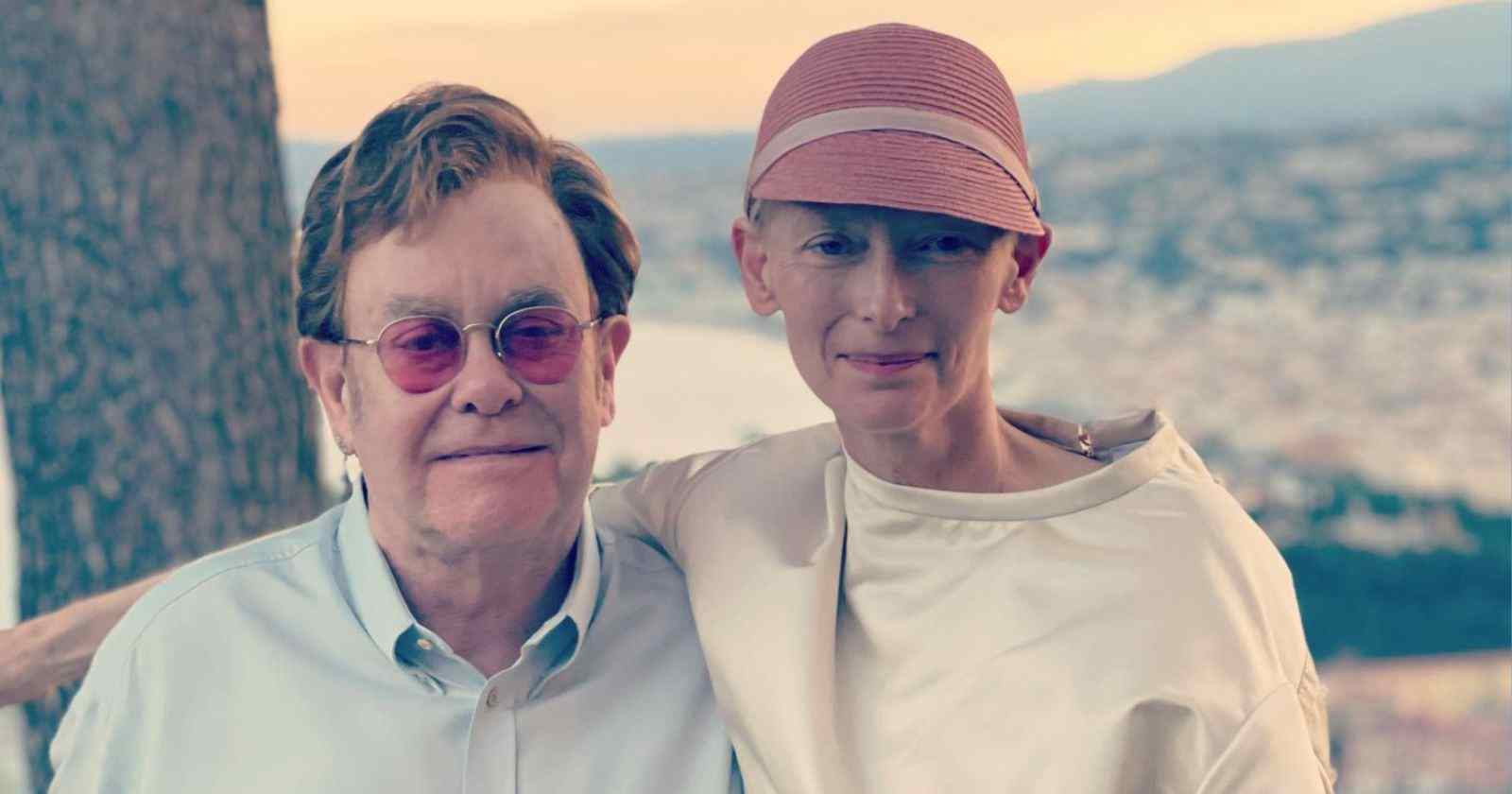 Elton John said in an interview with The Guardian that he would like to make another studio album. The musician revealed the intention when he was asked what he’s been doing during the quarantine due to the Covid-19 pandemic. However, Elton said that he didn’t felt that now was the right time to make the new album.

Elton John says he would like to make a new studio album:

“I wasn’t interested in writing any Elton John/Bernie Taupin songs, although I have a lot of great lyrics from Bernie and I’m dying to do another album. But I didn’t see this as the time to do it. So I played on other people’s records, Gorillaz [on The Pink Phantom, from the album Song Machine] and [Lady] Gaga [on Sine From Above, from Chromatica], and did a Miley Cyrus and Metallica thing [a cover of Metallica’s Nothing Else Matters], and went back a bit into being a session musician.”

“But most of the time was spent here with my family and doing my weekly radio shows [on Apple Music] and keeping in touch with friends by Zoom. I’m Zoomed out now, though. I can’t fucking stand it.”

“Meeting by Zoom, God almighty! It’s a nightmare. I’ve got to do some on Wednesday and Friday and I cannot wait for the time when people can actually get back together and interact socially. I mean, John’s been here for five days and to interact with someone in person when you’ve got things in common with them – we all need that. It’s just the best.”

Has the pandemic changed your idea of what home is?

“Usually, I’m never in one place for more than three weeks because I’m such a fidget, so it was just one of the most wonderful experiences of my life to have to stay here with the boys [sons Elijah, 10, and Zachary, 8] and David. It was just the four of us. Without their friends, the boys relied on us, so we did more with them than we’ve ever done before. I treasured the time we spent together. I’ve owned this house since 1975. This the first time in my life that I’ve seen spring, summer, autumn and winter here. It’s where I brought up my kids. This is the hub.”

“I know I’m fortunate also to have houses in France and America and London. I’ve always been a big spender, I’m not ashamed of it. But it’s basically because I collect things. I’ve loved decorating and putting things in rooms since I was a kid. You see, my parents argued a lot. So I was always coming down the stairs and wondering what the atmosphere might be in the living room.  So I found refuge in the sanctuary of my bedroom, where my comics, my toys, my records, my books, all were pristine.”

“I found incredible solace in inanimate objects, and I know it sounds crazy but I wasn’t fearful of them, I felt safe with them. I felt completely happy in my bedroom with my things. That stayed with me for the whole of my life. [To Grant] You know, I envy people who can be minimalist. I go to someone’s minimalist house and I think this is incredible, but I just can’t do it!”