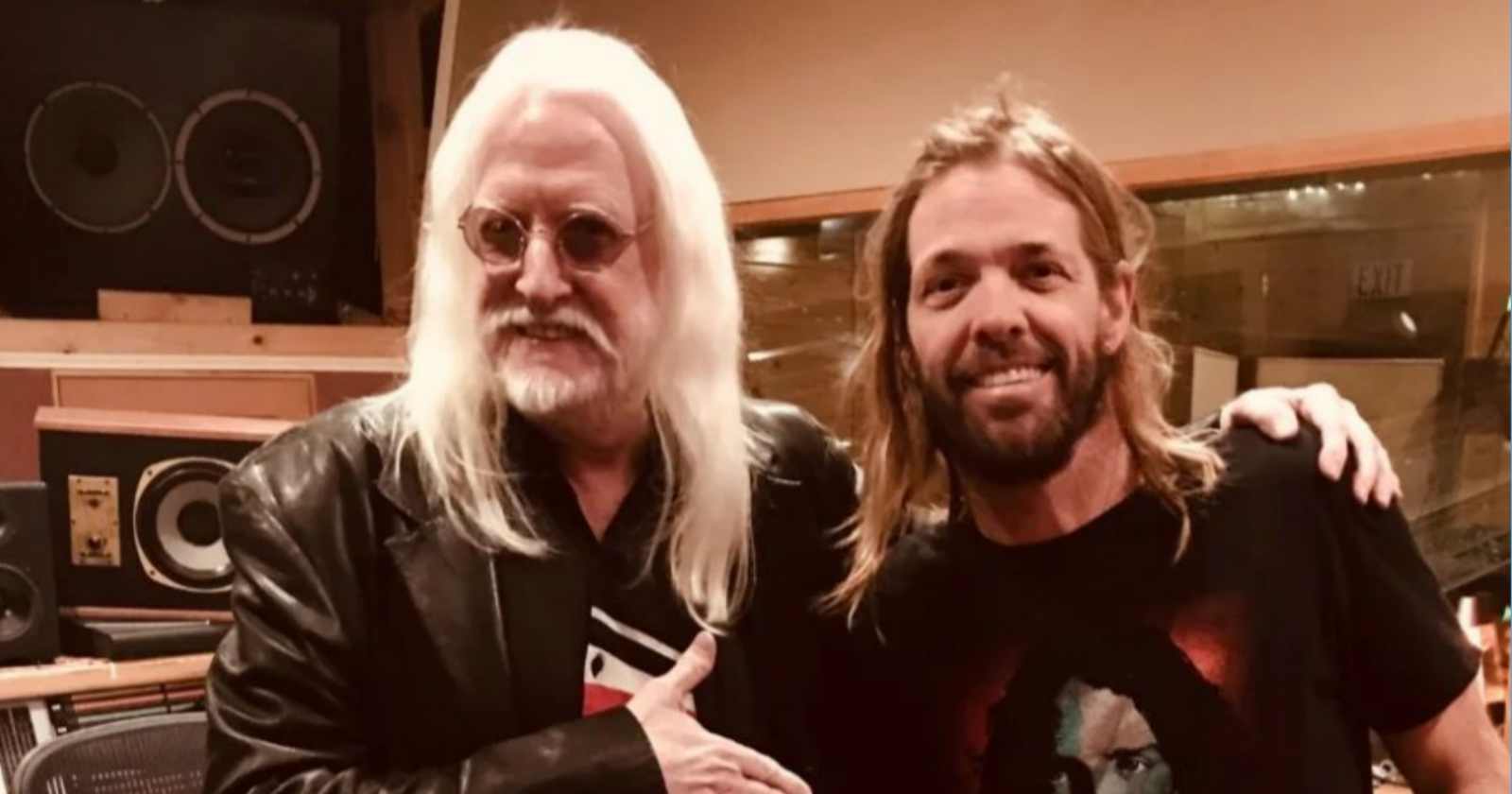 The cover of “Guess I’ll Go Away” is the first song featuring Hawkins that is posthumous released. Coincidentally, there were similarities in the death of Hawkins and Johnny Winter, since the praised blues guitarist was found dead in his hotel room at the age of 70, two days after his last performance in 2015.

Hawkins was found dead last March in his hotel room in Bogotá, Colombia at the age of 50 before a Foo Fighters concert.

After the tragic news of Hawkins’ death last month, Edgar Winter released an official statement talking about the musician: “Yesterday we lost yet another great musician: the amazing drummer, singer, and songwriter from one of my favorite groups—the fabulous Foo Fighters, Taylor Hawkins. I had the honor and privilege of working with him as one of the guest artists on my forthcoming but yet to be released tribute album “Brother Johnny”. He did an incredible lead vocal on a song written by Johnny and featuring the phenomenal guitarist in my own band, Doug Rappoport.”

“It stands out in my mind as the highest energy and hardest rocking song on the entire album. I have always considered it stylistically the most uncharacteristically advanced song Johnny ever wrote, almost a precursor of heavy metal. Because of this unusual quality we wanted a younger, more energetic, modern approach to the vocal. Our engineer, mixer, and producer (Ross Hogarth) had worked extensively with Taylor and they were very close friends. When Ross suggested Taylor (being such a huge Foo Fighters fan) I said WOW—how perfect. I know Doug will be absolutely thrilled.”

“I had only just met Taylor, and barely got to know him. But I was so impressed by his sincerity, positive energy, and pure enthusiasm. He had a unique spontaneous style different from anyone I’ve ever worked with before. I can be very opinionated. But as soon as heard what he was doing, I knew it was best to step back, stay out of the way, and let him do his thing. That session was an experience I will never forget.”

“When I tried to open a business discussion, he simply would not hear of it. He said—I don’t want ANYTHING for doing this. I just want’a get out there and Rock. And Rock HE DID! I don’t know if it was out of respect for Johnny, a desire to help me in what I was doing, compassion for the nature of the project, or his friendship with Ross. Most probably all these things. But whatever it was, he gave it His ALL!”

“I listened to it last night, and couldn’t help but cry. It’s a song about the lure of sex, the danger of drugs, and the Love of Rock ‘n’ Roll. Johnny wrote it around the time of his first rehab. It expresses feelings almost everyone I know has been through in one way or another. I would guess (like most all musicians) Taylor couldn’t help but identify with it. All I know is he put his whole heart and soul into it. I am so sad that I never found a way to thank him properly as he so deeply and profoundly deserved.”

“The name of the song is “Guess I’ll Go Away”. Now, both Johnny and Taylor have gone away no one can know, but which we all one day must travel. Although I know Johnny has departed this world, I still think of and speak to him every day. And will now see Taylor’s face along side his. Wherever that way may lead, I wish them Peace and Love on the journey, knowing I will join them soon—as we all will someday. Taylor, Monique and I both thank you with all our hearts. Peace and Love.”