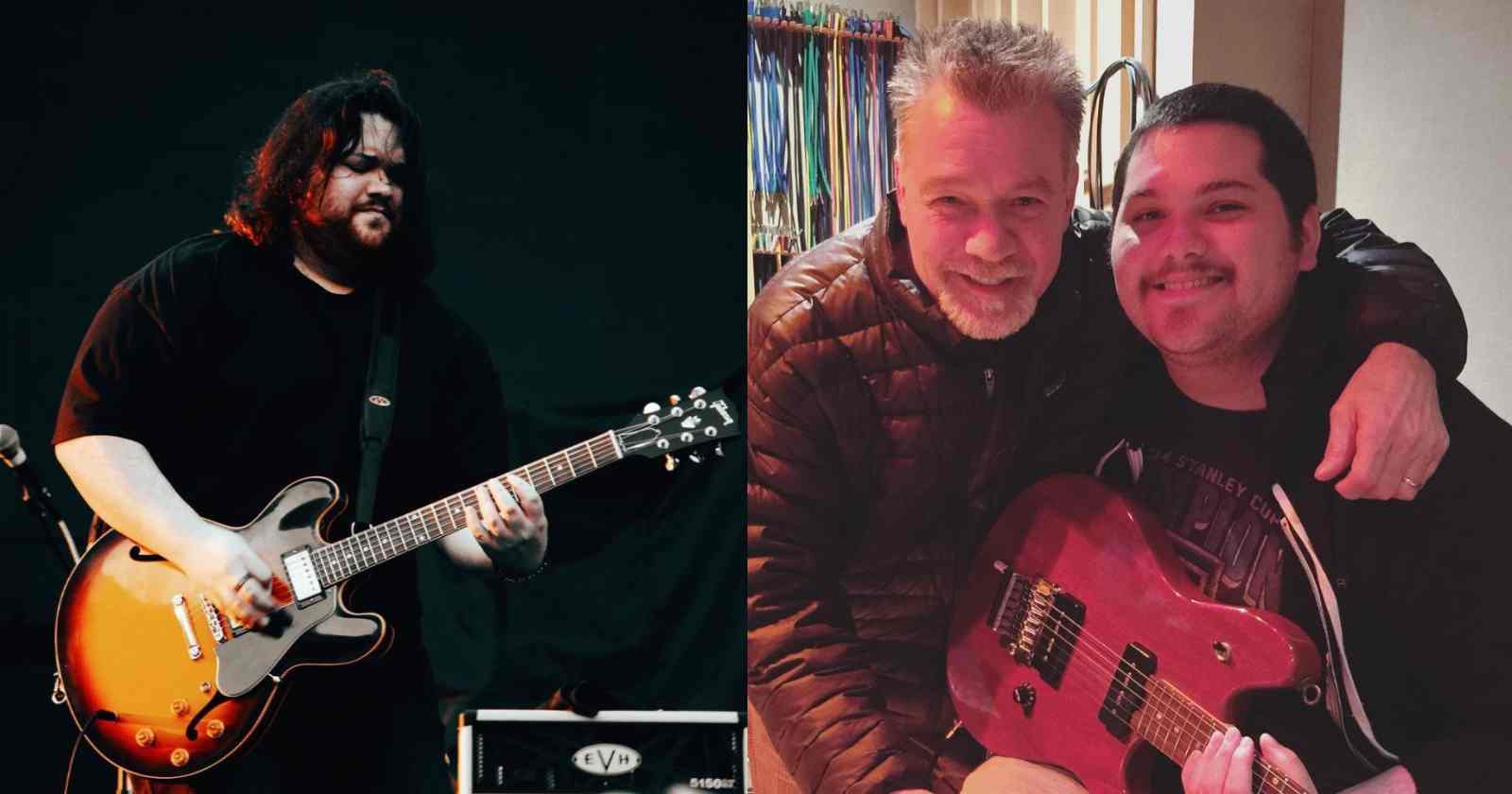 “The band that I was probably first obsessed with was AC/DC. My father introduced me to them with Powerage, and I was thinking of picking that one because it was his favourite album. But a little bit more than that, Highway To Hell is probably my favourite album of theirs.”

“To me, it’s perfect. Every single song on it is quintessential AC/DC. And also, because it was Bon Scott’s last album, the very last song on it, Night Prowler, feels like such a good send off. Obviously, they didn’t make it that way, but it just feels like someone going out on an incredible vibe.”

In an interview with Guitar World back in 2014, guitarist Eddie Van Halen said that one song of the band was inspired by another legendary Hard Rock band: AC/DC: “That was inspired by AC/DC’s Back in Black. I was grooving on that beat, although I think that Drop Dead Legs is slower.”

“Whatever I listen to somehow is filtered through me and comes out differently. So Drop Dead Legs is almost a jazz version of Back in Black. The descending progression is similar, but I put a lot more notes in there.”

The late Van Halen guitarist Eddie Van Halen died in October 2020 at the age of 65, victim of throat cancer and all the Rock and Roll community paid tribute, including AC/DC guitarist Angus Young that said: “Eddie was a guitar wonder, his playing pure wizardry. To the world of music he was a special gift. To those of us fortunate enough to have met him, a very special person. He leaves a big hole in a lot of hearts. To the Van Halen family my heartfelt sympathies.”