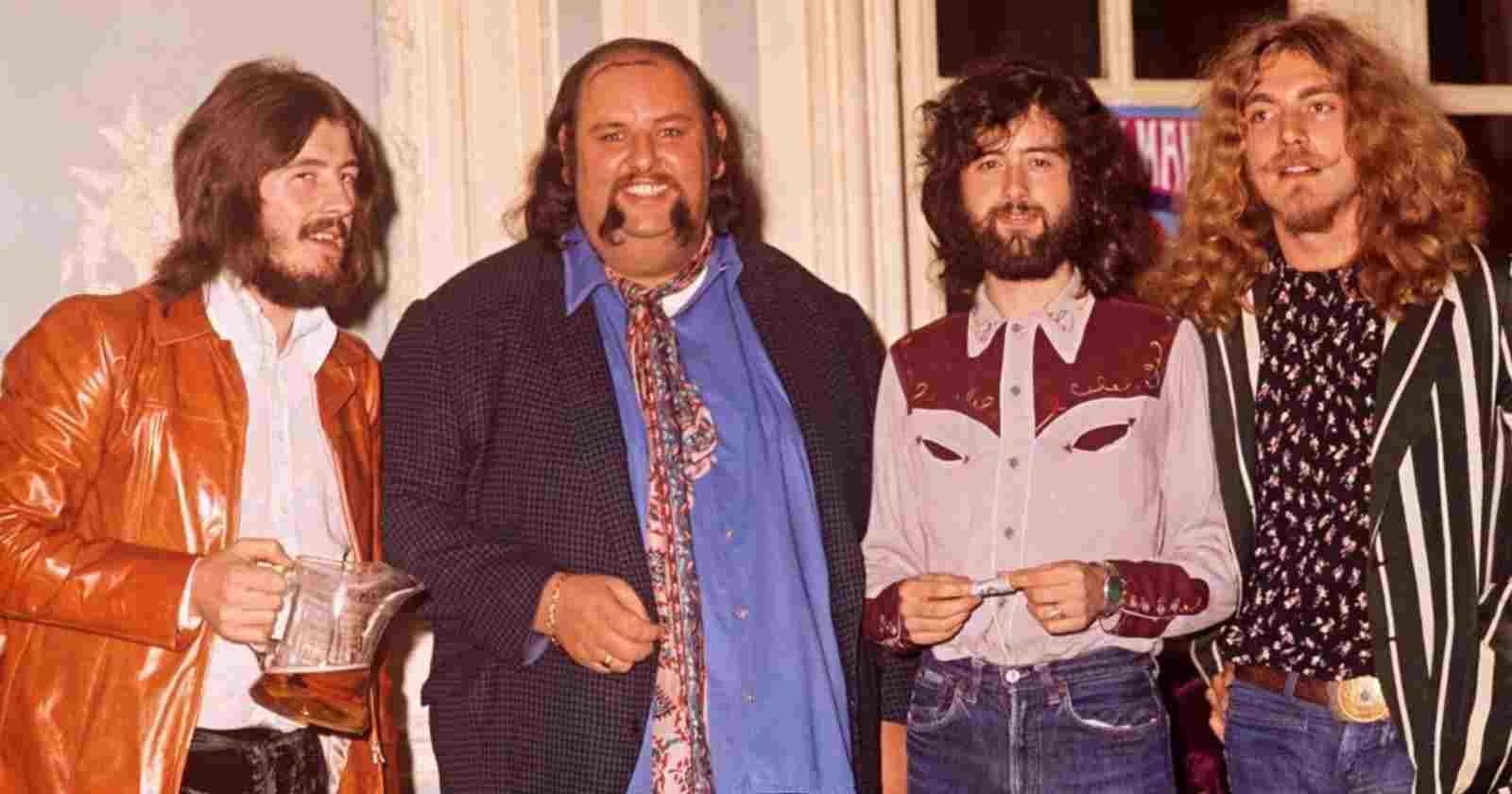 Led Zeppelin manager Peter Grant is a big part of the band’s history and myths. Known for his agressive behavior and for protecting the band at all costs, he described in an intervew back 1990 with Classic Rock magazine each Led Zeppelin member personality.

Each Led Zeppelin member personality according to manager Peter Grant: 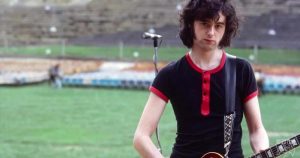 “Jimmy Page is absolutely the master craftsman. And probably a nicer person you couldn’t wish to meet. He can also be very trying – or rather very stubborn.” 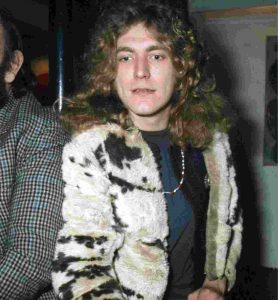 “Robert was a tremendous showman, and well suited to his star sign, Leo – I’ll leave you to read the rest of it.” 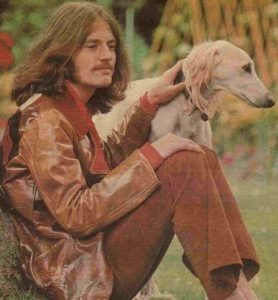 “John Paul Jones is probably the understatement of all time, because he is a phenomenal craftsman and musician. Never mind his bass playing and his keyboards, look at the strings he arranged – Kashmir and things like that.” 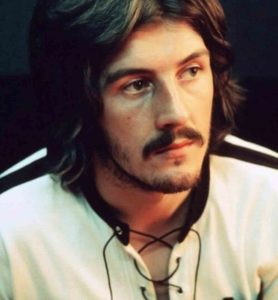 Peter Grant was born in 5 April 1935 and died 21 November 1995. He was the manager of Led Zeppelin from their creation in 1968 to their break up in 1980. With his intimidating size (6 ft 2 in (1.88 m) and 300 lb (140 kg)) (at his peak weight) and confrontational manner, combined with his knowledge and experience, he drove strong deals for his band. Also is widely credited with improving pay and conditions for all musicians in dealings with concert promoters. Besides that , Grant has been described as “one of the shrewdest and most ruthless managers in rock history”.

Born and largely brought up in the south London suburb of South Norwood, England by his mother, he worked variously as a stagehand, Also as a bouncer, wrestler, bit-part actor. Besides UK tour manager for acts such as Chuck Berry, Gene Vincent and the Animals. After that he was involved briefly in band management with the Nashville Teens and the Yardbirds. He was also a record executive for Swan Song Records.

Led Zeppelin is considered one of the best bands of all time that changed rock and roll at the end of the 60’s and in the 70’s. Musicians John Bonham (Drums), John Paul Jones (Bass), Robert Plant (Vocals) and Jimmy Page (Guitar) sold an estimate of 200 to 300 million album units worldwide.

In addition with RIAA-certified sales of 111.5 million units, they are the third-best-selling band and fifth-best-selling act in the US. They also achieved eight consecutive UK number-one albums, and each of their nine studio albums placed in the top 10 of the Billboard album chart and six reached the number-one spot. Rolling Stone magazine described them as “the heaviest band of all time”, “the biggest band of the Seventies”, and “unquestionably one of the most enduring bands in rock history”