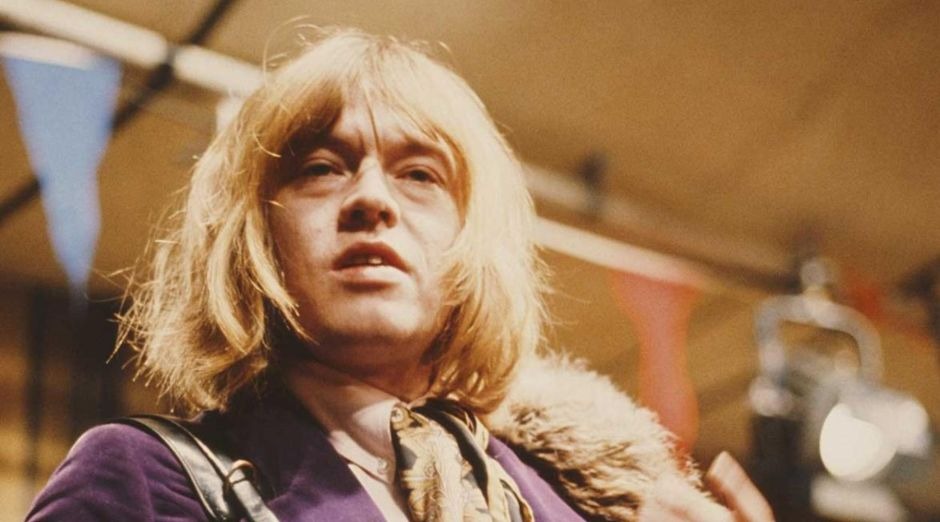 Directed by Danny Garcia, is announced as the first documentary about Brian Jones. The musician was the  guitarist and one of the founding members of the Rolling Stones. Jones was seen as a musical reference in the band. Since he was multi-instrumentalist and collaborated a lot in the experimental character of the albums made in the second half of the 1960s.

Recently, ‘Rolling Stone: Life And Death Of Brian Jones’ had screenings in theaters in the United States, Europe and South America.

Watch the trailer for the Brian Jones documentary:

Brian Jones, who had recently been fired from the band, was found dead in the pool at his home on July 3, 1969, at the age of 27. The official cause of death was accidental drowning. Theories suggest that he was murdered. But the two revisions made in 1984 and 1994 found no evidence to that effect.

According to the autopsy, the death of the founder of the Rolling Stones occurred at 11:50 pm on July 2, 1969. First responders to the call at Cotchford Farm gave up trying to revive him 0:45 on July 3. Which is why this was considered the date of the death of the musician.

Almost five decades later, no one knows exactly the circumstances of Brian’s death. The police inquiry attested to accidental drowning. The autopsy revealed that the ex-stone had consumed three cups of alcohol. Also that there were traces of amphetamine and tranquilizers in his blood.

In July 2019, reports pointed out that the documentary’, still untitled at the time, would address the theory that he was murdered. The synopsis of the documentary, released later, confirms by stating: “During the past 50 years, many theories have emerged. Claiming that Brian was murdered and that he was covered up at a high level. As this film finds out – the evidence for this is extremely convincing.”