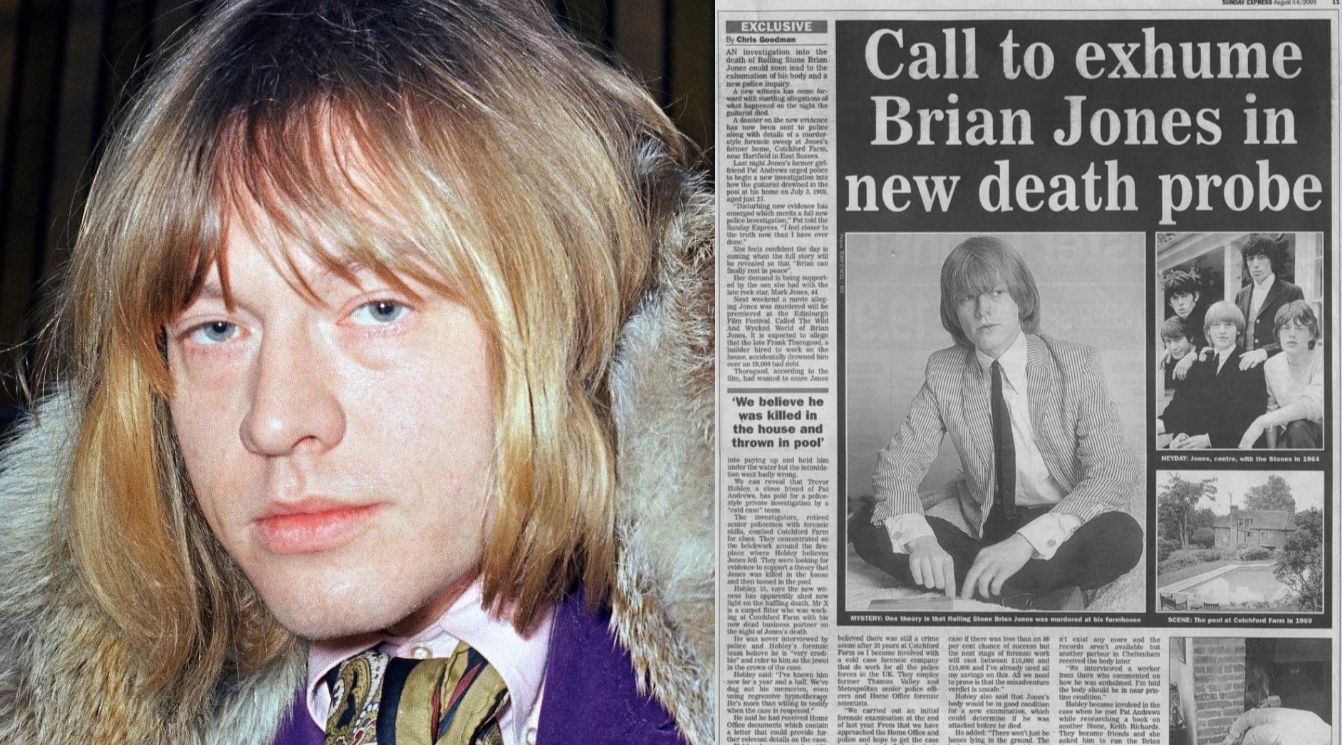 The Rolling Stones guitarist Brian Jones died too soon at the age of 27 back in July, 1969 in a mysterious way that still is disputed. According to the autopsy, the death occurred at 11:50 pm on July 3, 1969 he was pronounced dead on arrival at the hospital. The coroner’s report stated it was a drowning, later clarified as “death by misadventure”, and noted his liver and heart were heavily enlarged by past drug and alcohol abuse. 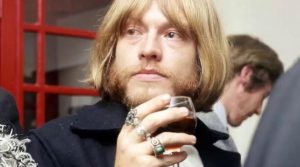 Jones was reportedly buried 10 feet (3 m) deep in Cheltenham Cemetery, to prevent exhumation by trophy hunters. His body was embalmed, with hair bleached white, and was placed in an air-tight silver and bronze casket.

Murder theory defended by his daughter

In an interview with Sky News back in 2019, Brian Jones daughter Barbara Marion defended the theory that her father was murdered, saying: “I think he was murdered and I think the police did not investigate it the way they should have.” I would love to have them reopen [the case] and to get some answers.”

“He formed the Rolling Stones. He chose every member, he got them their gigs. If it weren’t for my father, Mick Jagger would be an accountant somewhere.”

According to rock biographer Philip Norman, “the murder theory would bubble back to the surface every five years or so”. In 1993, it was reported that Jones was murdered by Frank Thorogood, a builder who was doing construction work on the property. He was the last person to see Jones alive. Thorogood allegedly confessed the murder to the Rolling Stones’ driver Tom Keylock, who later denied this.

Joness played a wide variety of instruments on Rolling Stones recordings and in concerts, from lead and rhythm guitar and sitar to various keyboard and wind instruments.