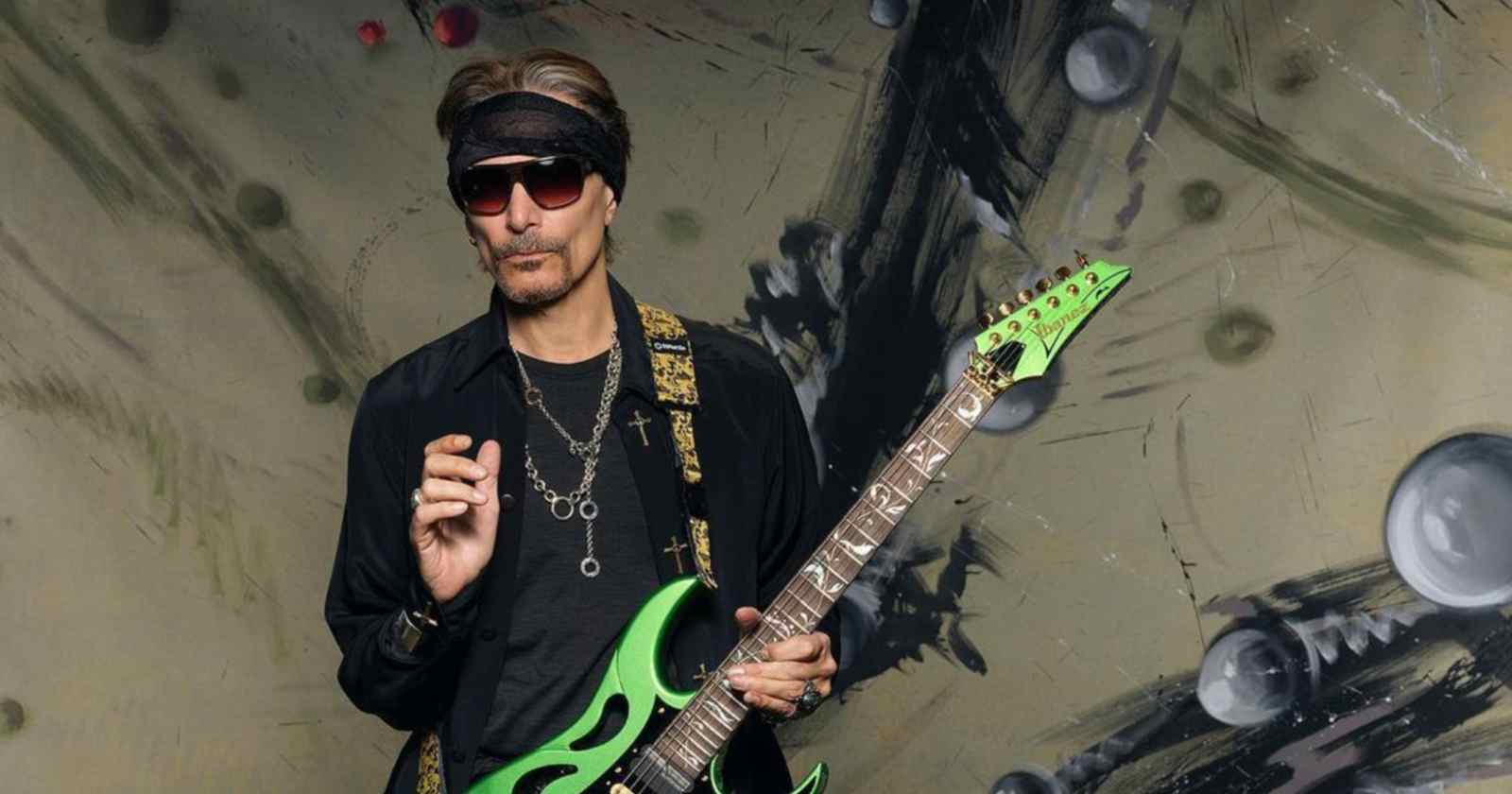 A documentary edited, written, producer and narrated by Alan Berry about the first 30 years of Steve Vai’s career was released for free on Youtube. The movie covers the musician’s childhood, the guitar lessons he took with Joe Satriani when he was a teenager and his tenure with bands like Frank Zappa, David Lee Roth, Alcatrazz and Whitesnake.

On his official social networks the guitarist promoted the documentary, saying: “Alan Berry (@thetapesarchive) is a filmmaker and has created an informative, quasi-animated, and at times hilarious short film on the 1st 30 years of my career. There’s some pretty hilarious stories about my checkered youth buried in this charming vid. The link is in my bio, Enjoy!”

The official synopsis of the documentary, says: “This is the first documentary covering Steve Vai’s life from 1960 to 1990. (Co-written by Steve Vai.) The documentary has hundreds of facts and stories centering on Vai that not even the most ardent fan will have known about.”

“Complete with a quirky Vai’esque sense of humour, the video covers Vai’s life growing up, attending Berklee College, playing with various artists such as Frank Zappa, Alcatrazz, David Lee Roth’s band and Whitesnake, recording his two solo albums Flex Able and Passion and Warfare, plus Vai’s role in the movie Crossroads, and how he helped create the JEM guitar. ”

Steve Vai was born in Carle Place, New York back in 1960 and besides being part of many famous Rock groups, he also has a successful solo career focused on Instrumental Rock. His most successful solo album is “Passion and Warfare” (1990), which has the famous track “For the Love of God”.

The musician recently played with Living Colour in Brazil at the Rock In Rio festival and continues his solo tour in the United States next October, November and December.