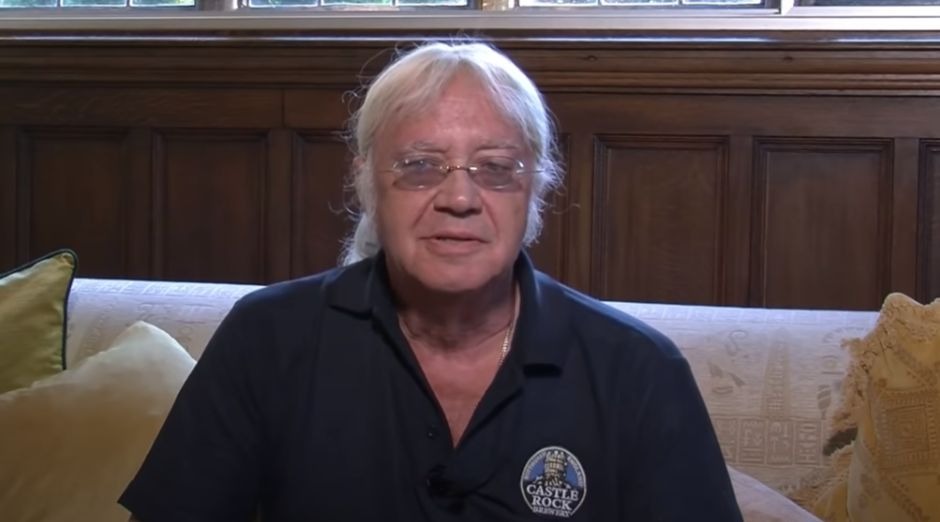 Deep Purple drummer Ian Paice participated in an Questions & Answers livestream was ask which advice he would give to beginning musicians.

The advice Ian Paice gave to aspiring musicians was:

“Just don’t expect anything from your music other than to enjoy it. Surely, that’s why you pick up an instrument in the first place.

“Whether it’s strum a guitar, play a piano or bang a drum kit – it makes you happy. If something else happens along the way and it becomes more than just a hobby, embrace it, respect it, but don’t expect it. If it comes along, it’ll come along because you’ve earned it, and that comes only because you believe in what you’re doing.”

Ian Paice was born June 29, 1948, in Nottingham. His first contact with music was playing the violin. But at the age of 15, he chose the drums as an instrument. He started his career as a drummer playing in his father’s Dance band in the early 60’s.

Paice is known for using a funky Fusion beat style. On Rolling Stone magazine’s list, Paice was ranked 21st out of the “100 Greatest Drummers of All Time.