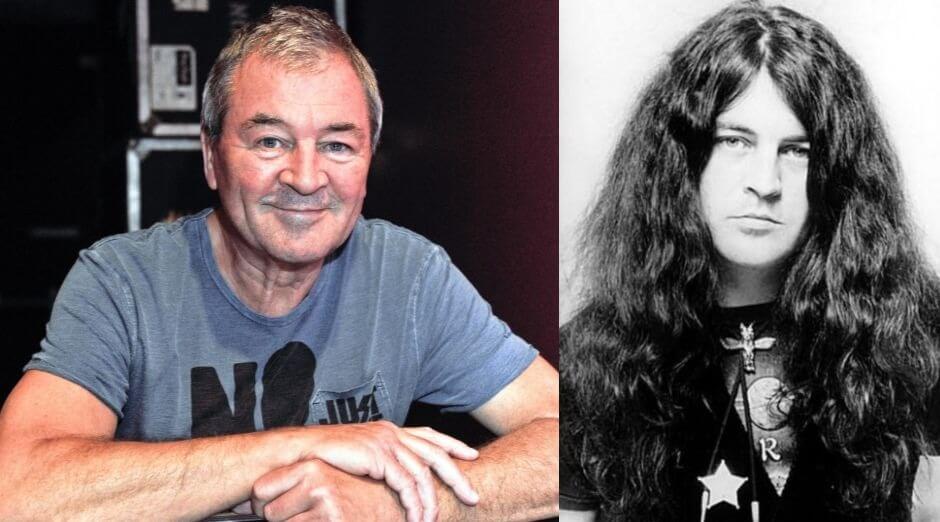 Deep Purple‘s Ian Gillan talked about dealing with wealth in youth in the middle the band’s fame. The musician talked about it in an interview with Rock Candy Magazine alongside Ian Paice also promoting the group’s upcoming new album “Whoosh!”.

“The early days were fabulous. Everything was new and wonderful and shocking. Things got bigger and bigger and bigger, so we became very confident. But as young men, we were also wealthy. We had more money than we could ever imagine. In those circumstances, you can end up becoming surrounded by sycophants who tell you you can’t do a thing wrong. At that age I thought I knew everything. How wrong I was.”

“We never try to second-guess what the public wants, or what the business might desire from us in terms of the records we make,” he says. “What we do is what pleases us, and we cross our fingers and put our hands together in prayer that the public will like it.”

About the Covid-19 situation, the band said that they will tour to promote the album when it’s safe:

“That’s a lot of time to sit around doing nothing, Sitting on my arse until June next year really doesn’t appeal to me,” drummer Ian Paice said. “If the skill or the energy should drop away then that’s the end of it for me. I don’t want to go out there and do anything that’s sub-standard,” Ian Gillan said.