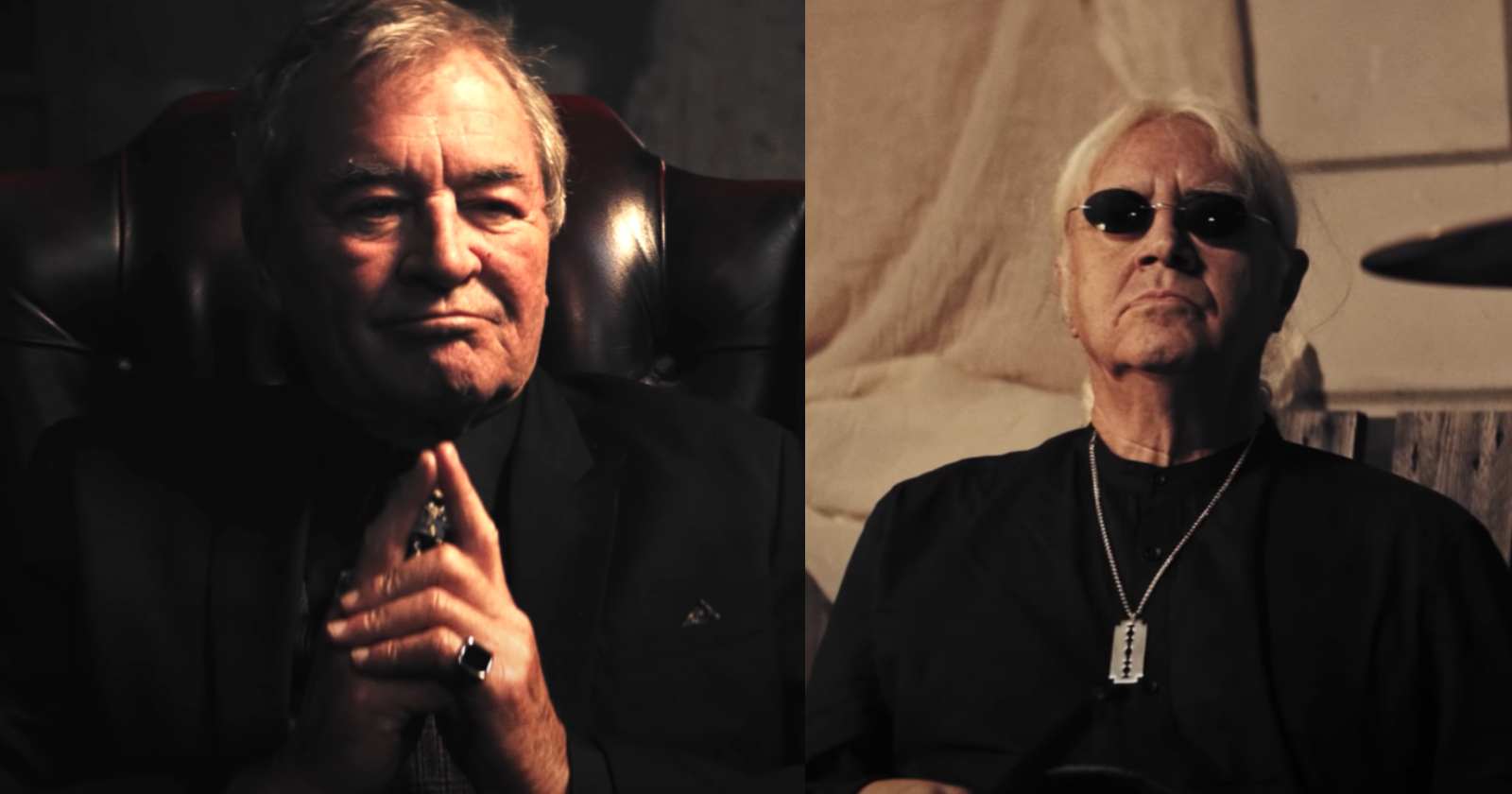 Deep Purple released a version for Fleetwood Mac’s “Oh Well”, another song from their upcoming covers album “Turning To Crime“. To promote the song, the group also posted an official funny video that shows the bands members as criminals stealing other musicans lyrics and instruments, one of them is Robert Allen Zimmerman, also known as Bob Dylan.

In an official statement, bassist Roger Glover talked about the song, saying: “Everyone knows ‘Oh Well’ is a great song. Steve did the demo for that one. You never quite know where it‘s gonna go with Steve because he is very inventive. Right up until the point, with a couple of verses in, it was pretty much the same as the original. And then, all of a sudden, it took off like a rocket… in some other space.”

“Turning to Crime” is the first studio album by Deep Purple entirely made of songs not written by the band and previously recorded by other artists. It is produced by Bob Ezrin and will be released on earMUSIC on November 26, 2021.

Deep Purple‘s latest studio album “Whoosh!” was an album saluted by prestigious chart achievements (3rd consecutive #1 in Germany, as well as well as #4 in the UK) and acclaimed by critics who praised the creative strength of a band that continues evolving with every release.

Producer and friend Bob Ezrin, who worked with Deep Purple on the previous albums forming the “trilogy”, was once again an important part of the new studio work.