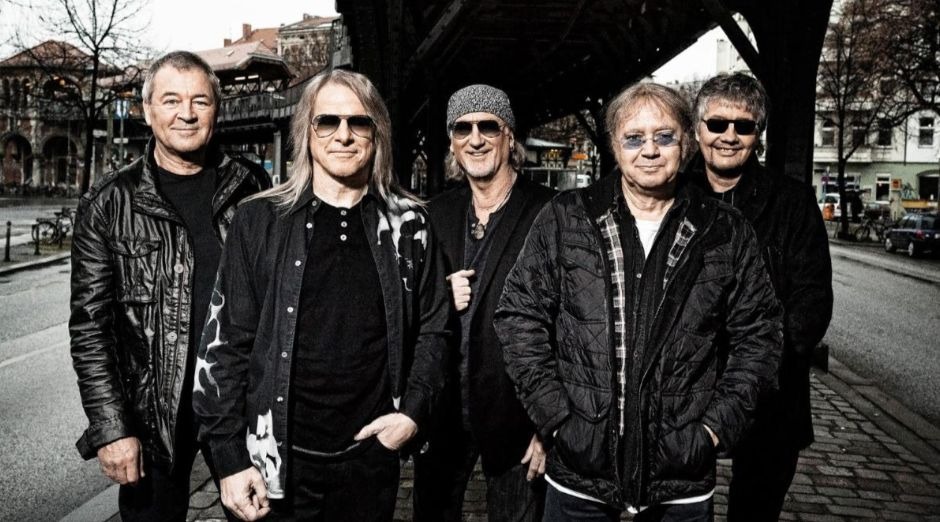 The new Deep Purple album, Whoosh !, which was scheduled for June 12, will be released in August. Singer Ian Gillan wrote about the decision in a post on the band’s social media.

Ian Gillan said about the postponement of the new Deep Purple album:

In promotional material, they claim that the motto of “Whoosh!” was “putting Deep back in Purple”, in the sense of giving more depth to the songs. The band points out that “it extended in all directions, without limitations, allowing creativity to flow” on this new album.

Pete Townshend is working on new The Who album during quarantine
Geoff Nicholls: The fifth Black Sabbath member
Advertisement
To Top