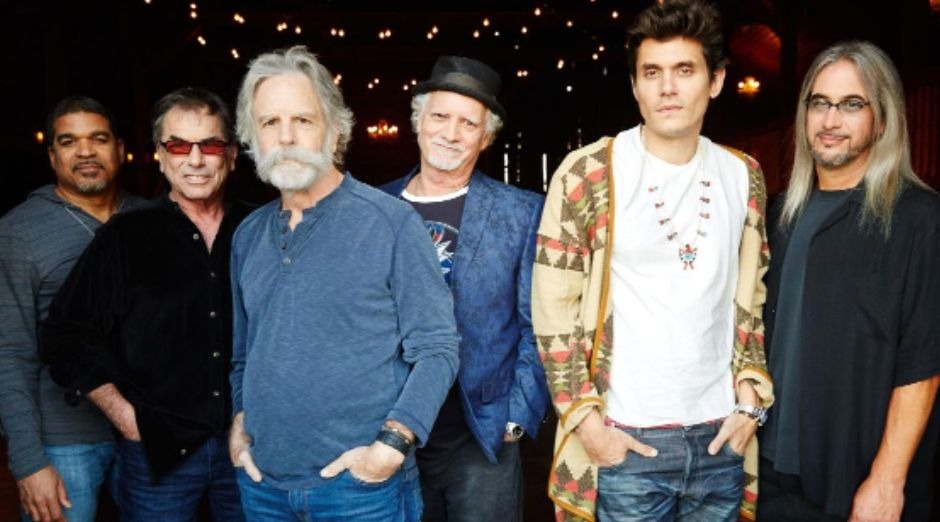 Dead & Company canceled their presentation at Woodstock 50 at Merriweather Post Pavilion in Maryland. The news came after Jay-Z and John Fogerty also pulled out of the event.

After the cancellations, reps for the festival and organizer Michael Lang informed the agents of bands scheduled to perform that they would not try to enforce performance contracts for the festival. The Black Keys pulled out in April due to scheduling conflicts.

Woodstock 50 will be free, fans just need get their ticket in the website
Rare video of Stevie Ray Vaughan playing acoustic guitar
To Top