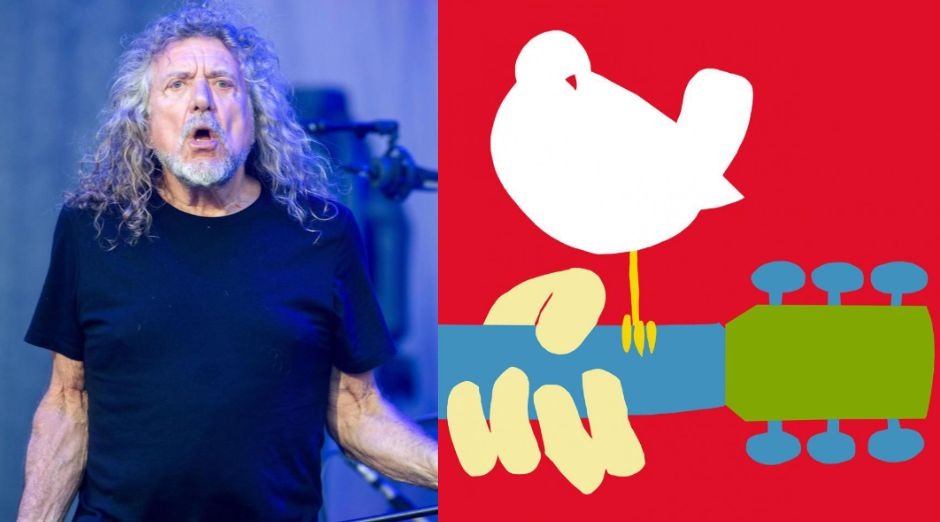 The festival’s newest attempt is to be held at the Merriweather Post Pavilion in Maryland, August 16, 17, and 18. The venues are 571 km away, meaning the change of space will create a problem for those planning to go to the festival in Vernon.

These uncertainties have led to an emptying of the Woodstock 50 line-up. Jay-Z, the has warned that he will not perform in Maryland. John Fogerty and, more recently, Dead & Company, also announced that they will not go to the festival.

According to TMZ, this blurring of the festival venue and which line-up will create a problem for organizers to sell tickets. Giving them away for free through the official website seems to be the best way out in this case.

Woodstock 50 will now be treated as a charity event, and organizers expect people who get free tickets to donate some money to revert to a charity.

Tickets are expected to be available on the Woodstock 50 website by the end of next week in early August.