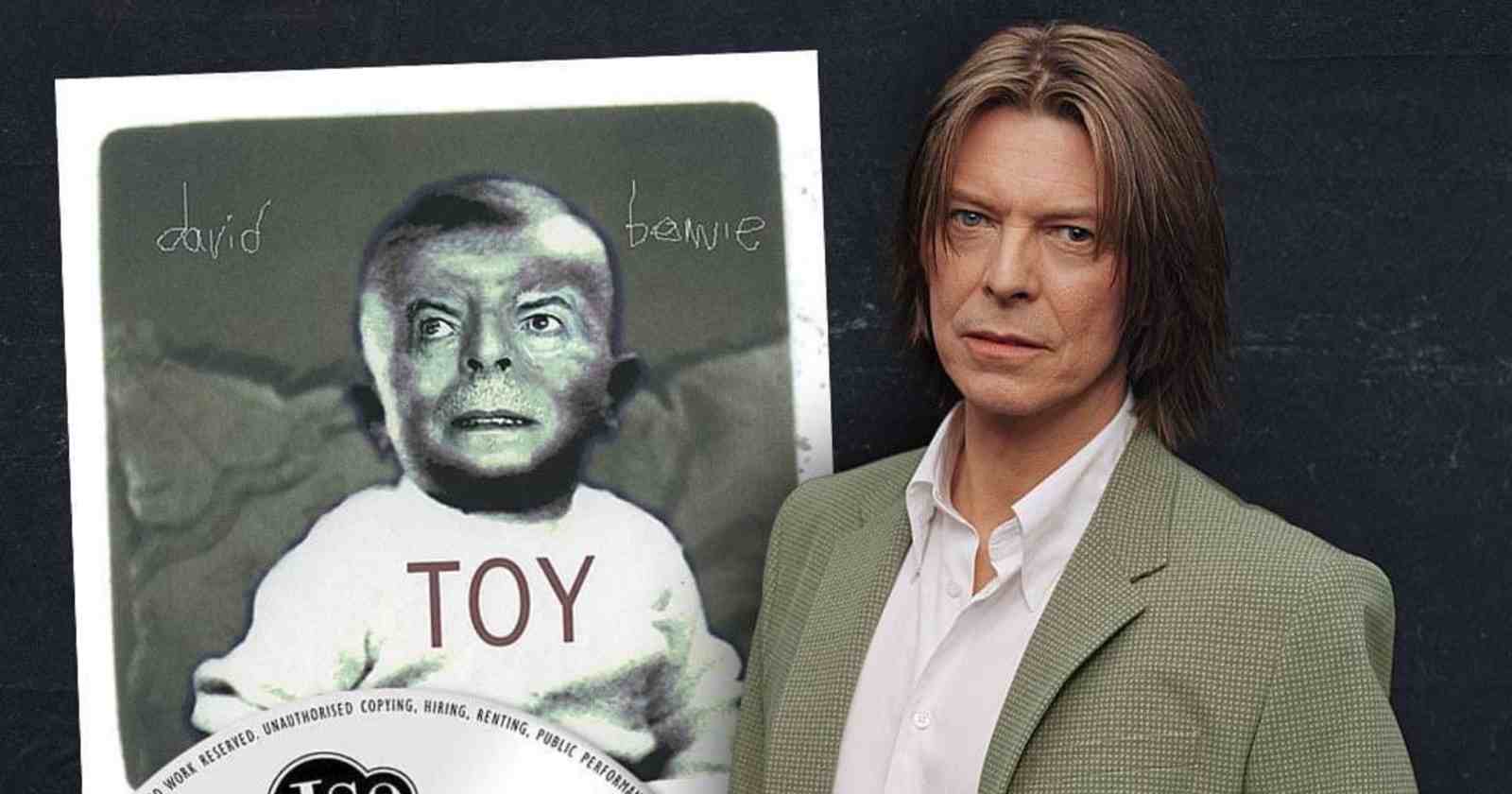 5 years after his death it was announced that the David Bowie unreleased album Toy (2000) will be out in 2022. Parlophone Records/ISO Records said that that record will be available in January 7 in three CD / six 10” vinyl versions. TOY was recorded following David’s triumphant Glastonbury 2000 performance.

The musician planned to record the album ‘old school’ with the band playing live, choose the best takes and then release it as soon as humanly possible in a remarkably prescient manner. Unfortunately, in 2001 the concept of the ‘surprise drop’ album release and the technology to support it were still quite a few years off, making it impossible to release TOY, as the album was now named, out to fans as instantly as David Bowie wanted.

In the interim, David did what he did best; he moved on to something new, which began with a handful of new songs from the same sessions and ultimately became the album Heathen, released in 2002 and now acknowledged as one of his finest moments.

“Toy is like a moment in time captured in an amber of joy, fire and energy. It’s the sound of people happy to be playing music. David revisited and re-examined his work from decades prior through prisms of experience and fresh perspective – a parallel not lost on me as I now revisit it twenty years later. From time to time, he used to say ‘Mark, this is our album’ – I think because he knew I was so deeply in the trenches with him on that journey. I’m happy to finally be able to say it now belongs to all of us”.