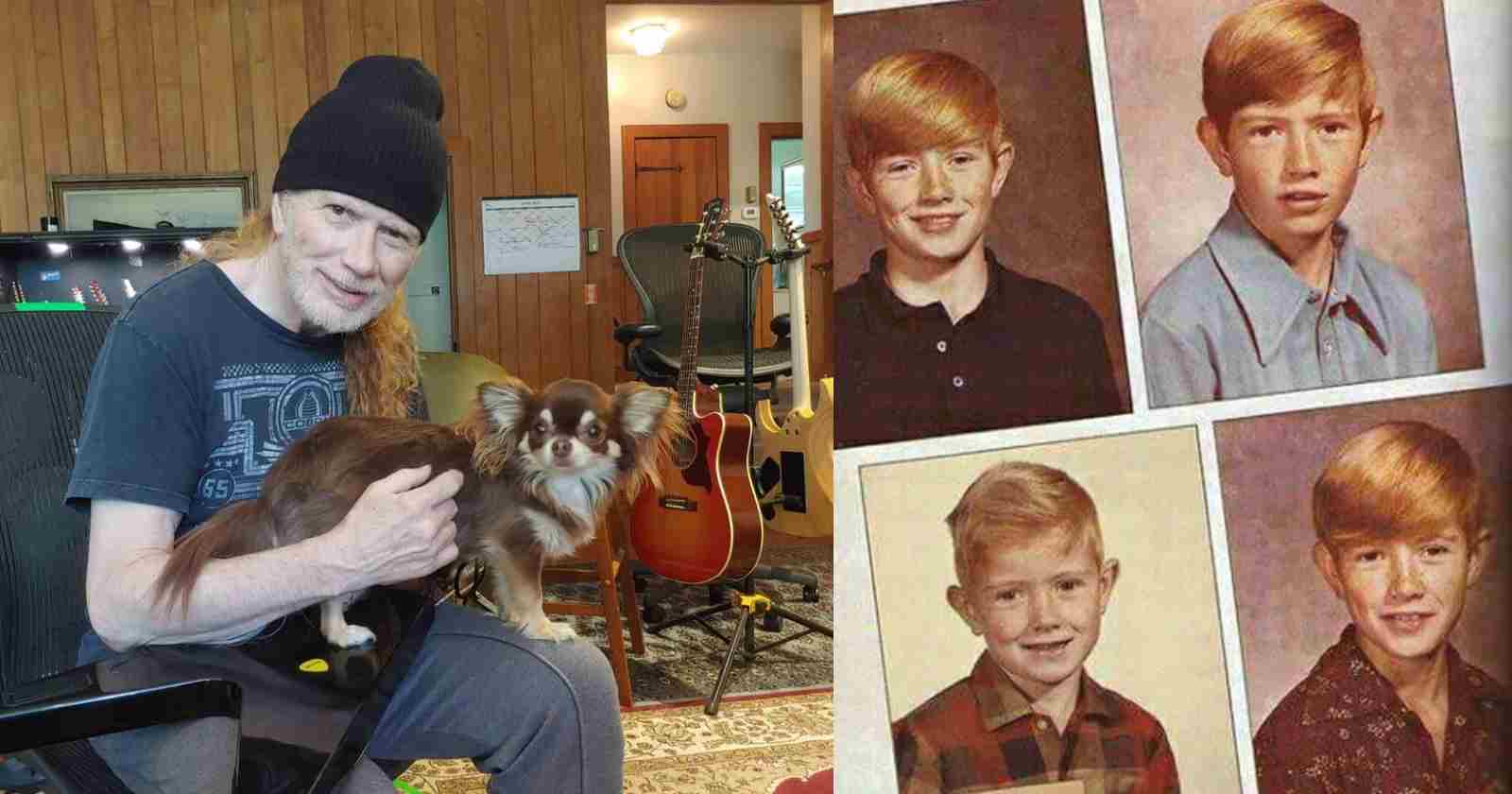 Megadeth leader Dave Mustaine talked in an interview withe Kerrang magazine about his childhood and how it was to have a religious mother. The musician recalled that due to religion he wasn’t allowed to have friends outside the religion and that made things harder for him.

​“It was terrible. My dad drank a lot and was abusive, so my parents got divorced when I was young and it got worse from there. We moved up to Costa Mesa to move in with my aunt, who was a Jehovah’s Witness, and that’s when my mum became one too. They don’t believe in Christmas, birthdays or holidays. My life was ruined from that point onwards until I moved out.”

​“At school, whenever it was time to stand up and do the pledge of allegiance, I had to stand there with my hands by my side not saying a word. The other kids were all wondering what the hell was wrong with me. I couldn’t have any other friends because they were considered too ​‘worldly’. I was only allowed to have friends from church. Most of who lived far away and weren’t the kind of people I’d generally mix with. They weren’t even my fuckin’ age.”

“Whenever it was a new school year, I would see my dad just to get money for the clothes and supplies, then I wouldn’t see him until the next one. Later on, whenever he found out where we were living, we would move. That would change you. It makes you not trust people. You can’t let anyone in because in a few weeks dad will come and you’ll be gone.”

Dave Mustaine was born on September 13, 1961 in La Mesa, California. He had two older sisters Michelle and Suzanne that ha 18 and 15 when he was born.

Before forming Megadeth he was the original lead guitarist of Metallica. He was fired from the band due to alcoholism, drug abuse and overly aggressive behavior. Besides personal fights with founding members, guitarist James Hetfield and drummer Lars Ulrich.