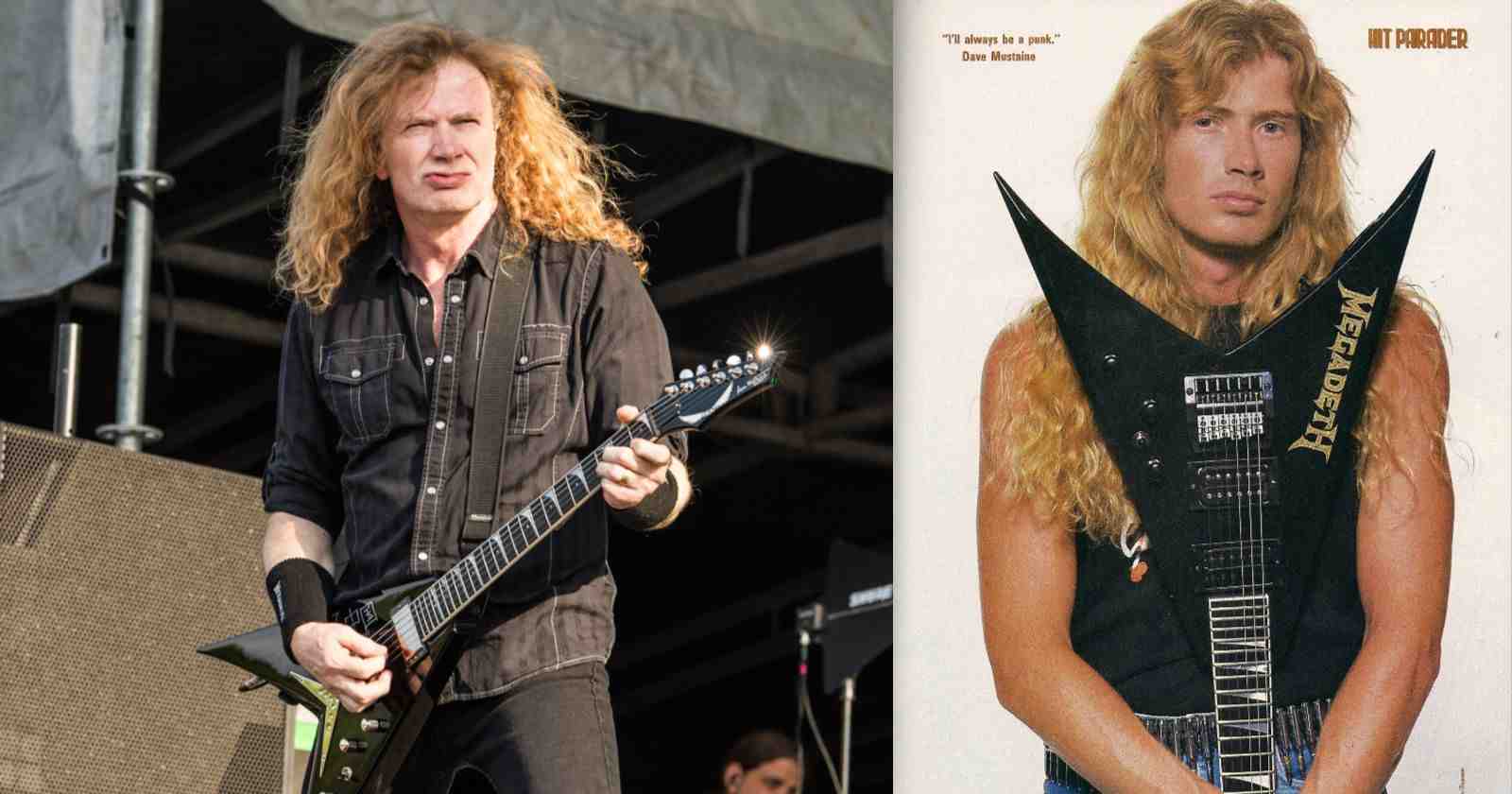 Megadeth had many guitarists since it was founded by Dave Mustaine and back in 2017 he ranked the best guitarists that were in the Thrash Metal band in his opinion. Mustaine is the only musician that is in the band since the beginning.

Mike Albert was in the band as a touring member only, having temporarily replaced Chris Poland on a 1985 tour. He never played on a Megadeth album.

Marty Friedman was in the band from 1990 to 2000 and played the guitar on the classic albums “Rust In Peace”, “Countdown To Extinction”, “Youthanasia”, “Hidden Treasures”, “Cryptic Writings” and “Risk”.

In an interview with Music Radar back in 2012 he talked about the talented guitarists that played in the band too:

“I was just thinking that the other day. Of course, the fans all have their own favourite guitar players in the band besides me. Some are very vocal, some even spiteful in the things they say… quite often their favourite will be whoever was in the band when they got into Megadeth.

“I wouldn’t ever deny anyone of that – if someone prefers Marty [Friedman], we did several albums together, that’s totally fine. I don’t need our fans to like every single thing I’ve done for me to respect them. You can like only one thing of mine and hate everything else; I’ll still be grateful for that.”

The group was formed in 1983 after Dave was fired from Metallica. Since then, the band has released 15 studio albums, four live albums, two EPs and five compilations. The band has gained international fame and became well known for always changing their lineup due to Mustaine’s constant personality issues and the fact that the singer didn’t want band addicts on his tours (even though he knew he had serious drug problems himself).