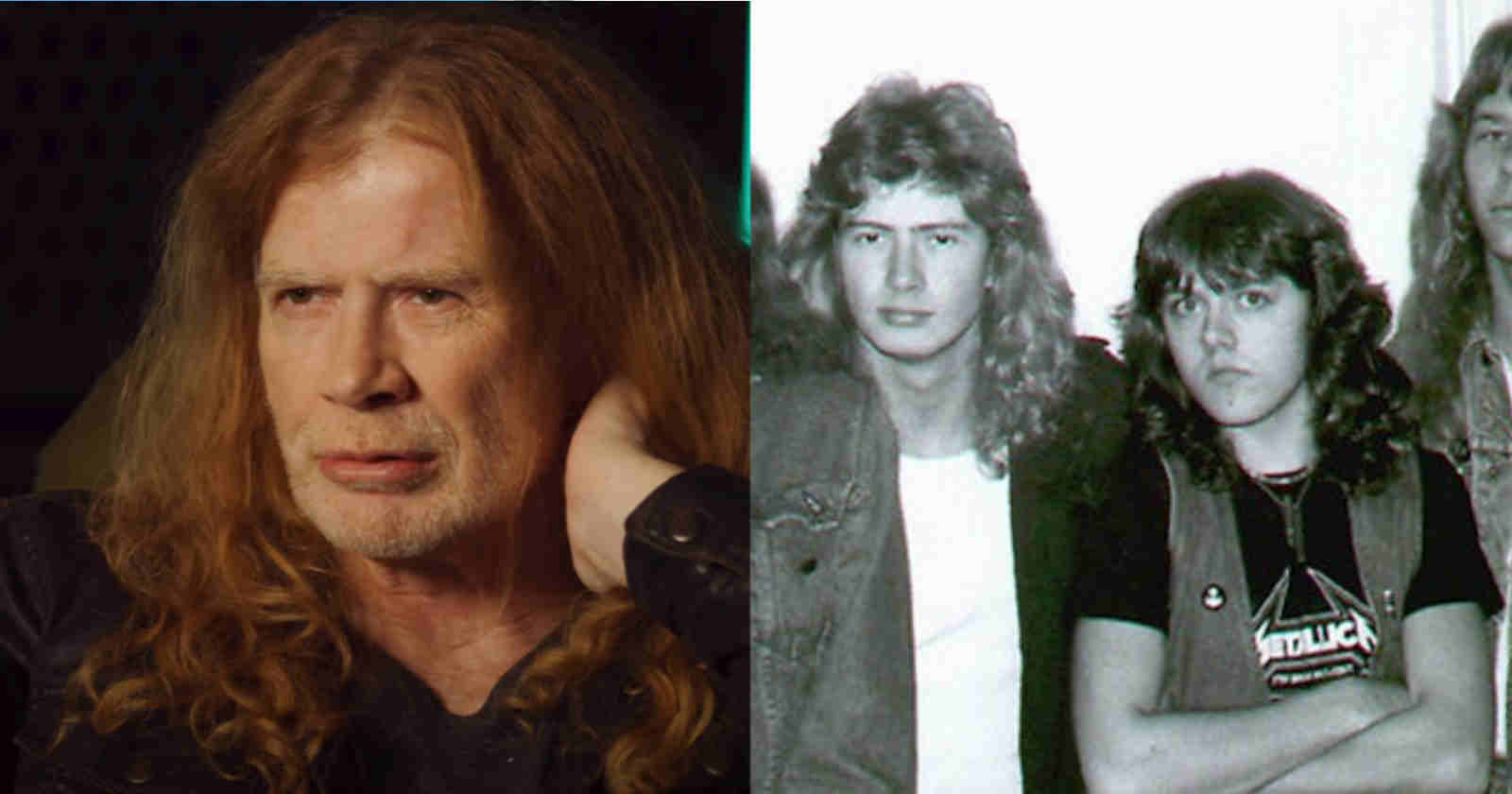 Megadeth guitarist and singer Dave Mustaine recalled in an interview with Gibson TV how he felt after leaving Metallica back in the 80’s. Mustaine was fired from the band due alcoholism, drug abuse and overly aggressive behavior.

Dave Mustaine talks about being jealous of Metallica after he left:

“Leaving Metallica, a lot of the things that they did, watching them have their success, it could have been anything. They could have quit metal and started making Twinkies and I would have been jealous because we were friends and then, all of a sudden, we’re not friends anymore.”

“And all I know is that I wanna keep doing what we’re doing together because we make people happy and the four of us get to drive around like we’re something special. And I never felt special before in my life until now. But we have this guitar, we’ve got this band, and now I feel like I’m somebody.”

“I’m glad to say that our friendship today is so much different from that moment, those moments, those days, those times, those people. We’re all different, we’re dads, we’re older now. And I think that probably was the most shocking and hardest thing to tolerate or to accept at the end, was that when the band stopped, I kind of felt like I stopped. I know that’s not true. But what’s a young kid at the time to think. I had no mentors, I had no one talking [to me through] my life and saying, ‘You’re gonna get through this, and you’re gonna be so much happier for it.'”

“I did a lot of soul searching on the way home. Did I wanna play guitar? Did I wanna keep doing this? ‘What am I gonna do? I got it. I’m gonna make a band that’s more metal than Metallica. And I need to come up with a name that’s more metal than a band that has ‘metal’ in their name. So what can I come up with?’ And I just figured, ‘Well, I’ll wait for that for a little bit.’ And I started writing lyrics.”