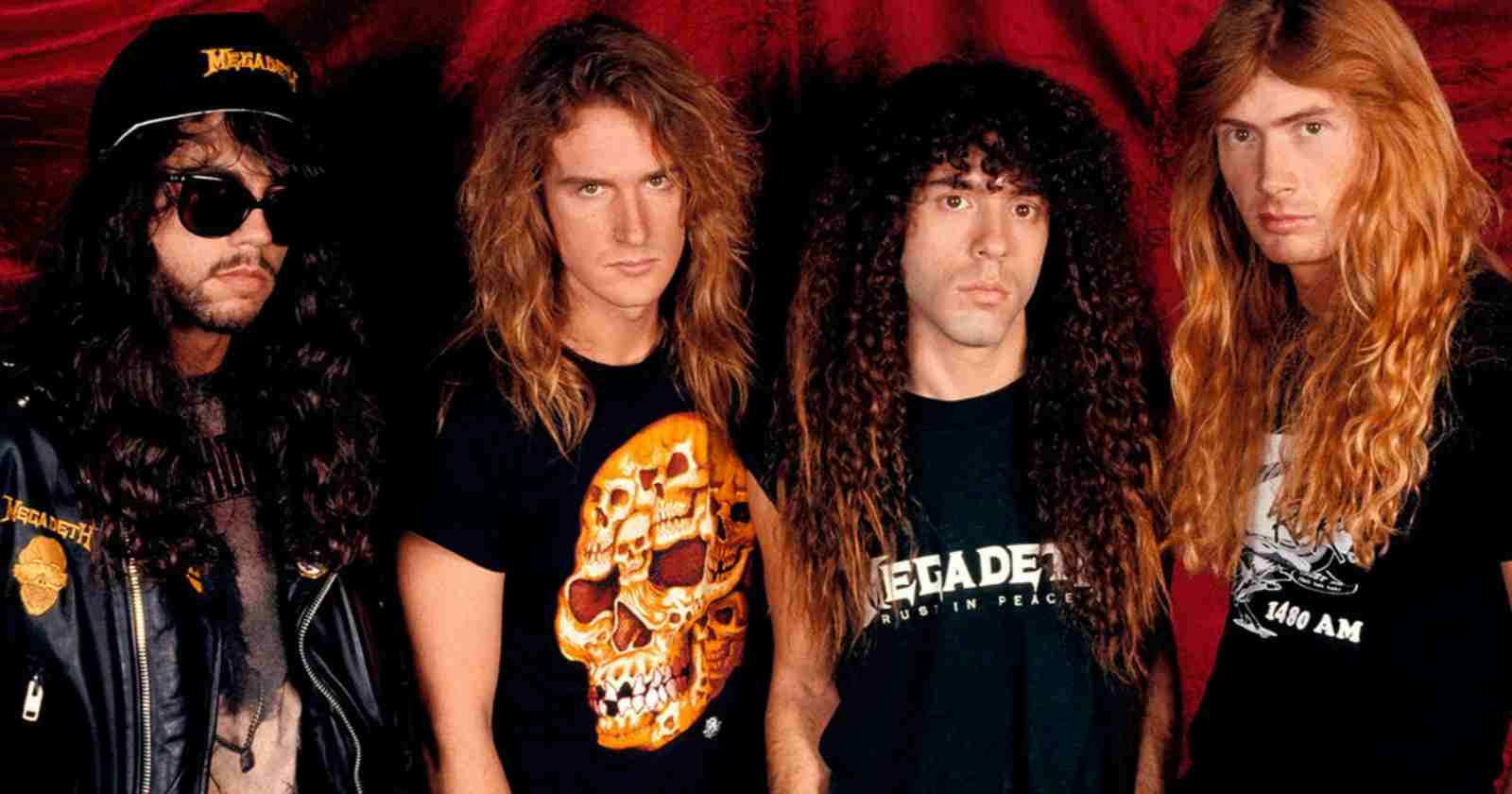 The Megadeth founder, guitarist and vocalist Dave Mustaine recalled in an interview WSOU 89.5 FM (Transcribed by Ultimate Guitar) how difficult the 90s was for the band that had to fight for attention in the music industry with Alternative and Glam Rock bands. The musician explained that they even had to try different things at the time as many people told them they needed to.

Dave Mustaine recalls how difficult was the 90s for Megadeth:

“I wanted to make a record that satisfied me. You know, in 1992, when Nirvana, Def Leppard, Pearl Jam and Soundgarden all happened to radio in America. Radio in America changed. You either had to be an alternative band, or you needed to be a glam kind of event. Remember Warrant, Poison, Def Leppard, all these bands. God, there’s millions of them.”

“All these glam bands, and then you think about all the alternative bands – well, what happened to the metal bands that were on the radio at the time? Well, they kind of got swept up into the dark, and only the strong survived.”

“For us, we went through a period where, admittedly, we were trying to do what we were told. And it backfired. And so, there were several situations where we would make decisions [that] were presented to us in a way kind of, like, ‘You got to do this,’ or ‘That’s just how it is.’ I can’t tell you how much we would laugh about the bands that we were forced to take out on tour with us, especially during the nu metal period that we went through… You know, all these bands that wouldn’t play solos and stuff.,” Dave Mustaine said.

It was during the 90s that Megadeth kept their line-up the same for the longest time. From 1989 to 1998, the group was formed by Mustaine, bassist David Ellefson, guitarist Marty Friedman and drummer Nick Menza. During that decade the group recorded the albums: “Rust in Peace” (1990), “Countdown to Extinction” (1992), “Youthanasia” (1994), “Cryptic Writings” (1997), “Risk” (1999). The last one did not featured drummer Nick Menza, who was replaced by Jimmy DeGrasso.