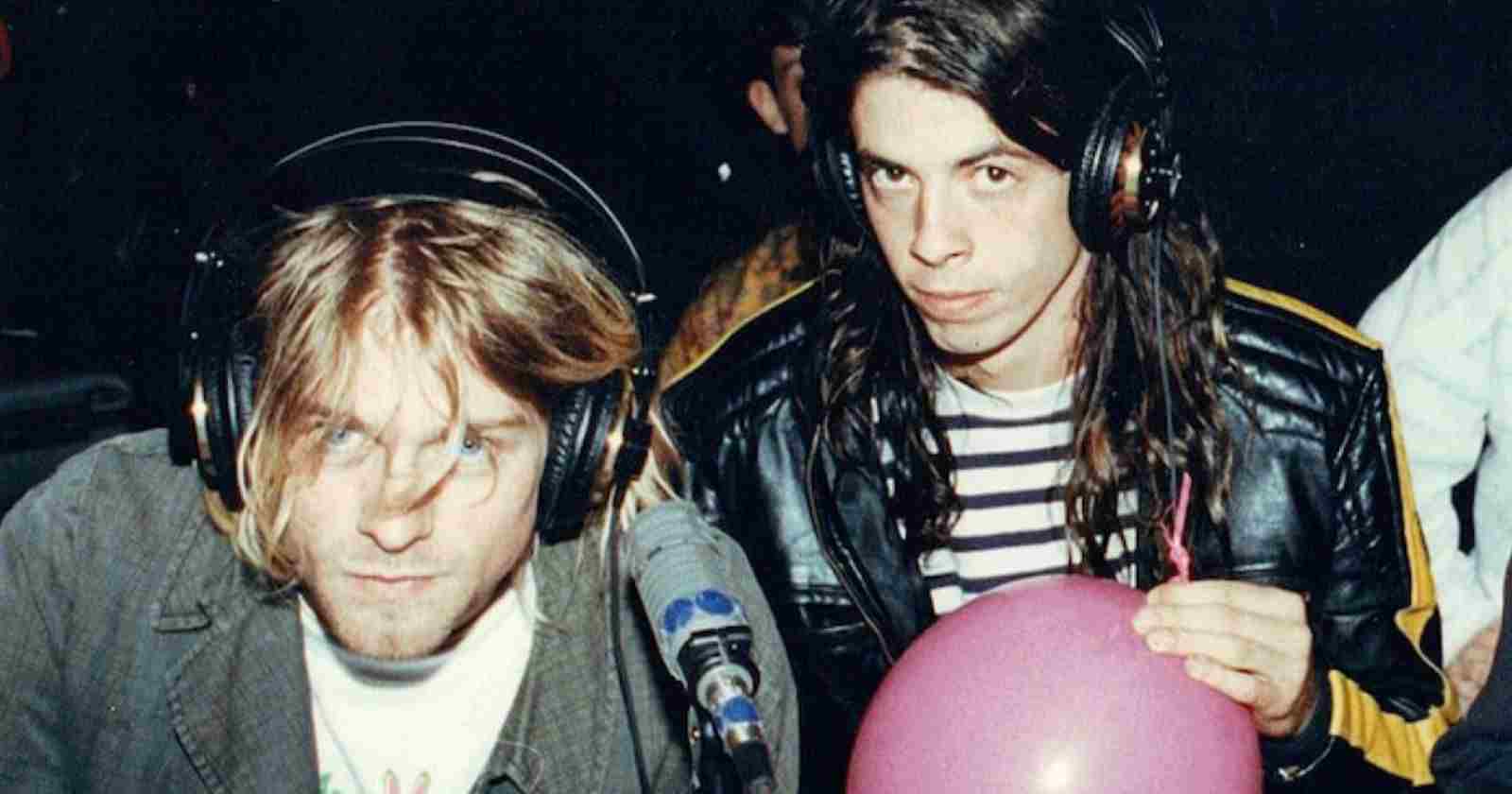 Foo Fighters singer and guitarist Dave Grohl recalled in an interview with BBC the day after the death of Kurt Cobain, that was his Nirvana bandmate. Cobain committed suicide at the age of 27 back in 1994.

Dave Grohl talks about the day after Kurt Cobain died:

“I didn’t really have a plan. When everything’s sort of turned upside down and shaken up like that, you just wake up every day thinking, ‘Who am I, where am I, what am I doing?’ … I remember the day after Kurt died, how strange it felt to wake up knowing he wasn’t with us anymore and that I had another day. Like, okay, so what am I going to do with today?”

“I believe it was then that I started to realize, ‘Oh, okay, you have to do everything once again. Meaning like, I have to make a pot of coffee and this is my first pot of coffee since Kurt’s gone. I have to go upstairs and get dressed. This is the first thing I’ll wear since Kurt has been gone. It goes like that. I honestly don’t know what I did. It was months and months and months.”

The musician also recalled being nervous when he created The Foo Fighters:

“Like, ‘I know I don’t sound good, but how do I look? How do I hold my guitar? Do I do it like this? How do I move?’” he recalled asking himself. “I wasn’t ever in the moment, I was just so afraid. And then something clicked, where I was, like, ‘You know what? I’m not wasting this moment on being nervous, or scared. I’m gonna walk out there like Julius fucking Caesar.’”