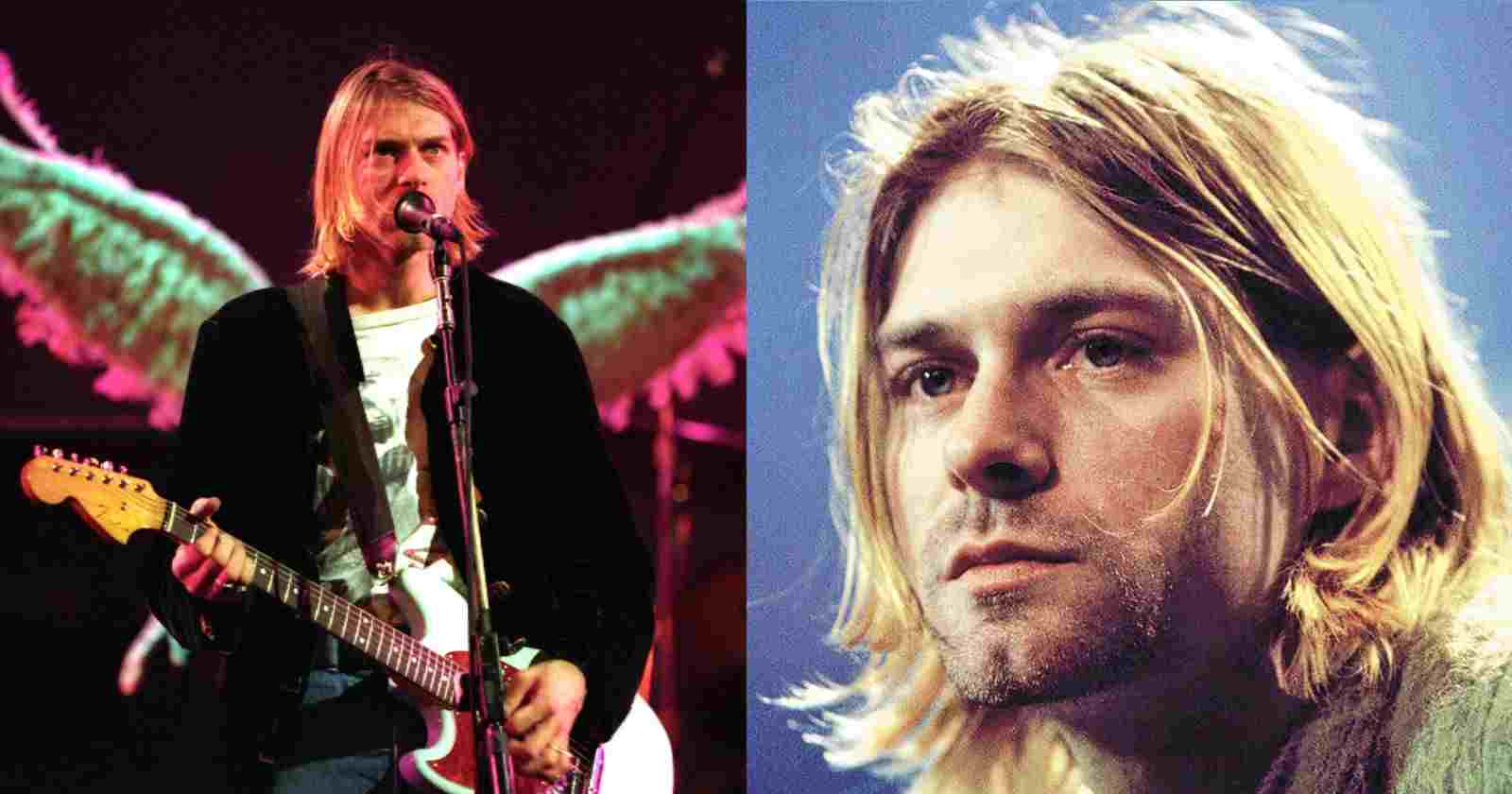 Nirvana guitarist and singer Kurt Cobain unfortunately died too soon at the age of 27, back in 1994, due to self inflicted gunshot. One year before his death, the musician talked with The Face magazine about death and said that he didn’t wanted to die because now he had a wife and a child.

When Kurt Cobain talked about death saying he didn’t want to die:

Has experimenting with heroin made you feel more mortal?

​“That’s a weird question. I don’t know. I’ve never thought of that. I’m still not any more easily amused. I don’t know. There are certain privileges that I can use and I’m grateful for that.”

Money or not, at the end of the day, do you still feel you can live forever? A long pause. Do you want a different question?

What about life after death? ​

“Sure. I believe if you die you’re completely happy and your soul somehow lives on and there’s this positive energy. I’m not in any way afraid of death.”

“Oh, forever. For as long as I can remember. I’m afraid of dying now, I don’t want to leave behind my wife and child, so I don’t do things that would jeopardise my life. I try and do as little things as I can to jeopardise it. I don’t want to die. I’ve been suicidal most of my life, I didn’t really care if I lived or died, and there were plenty of times when I wanted to die, but I never had the nerve to actually try it.”

Metallica donates $75.000 to support Texas Winter Storm victms
Sammy Hagar and the 10 albums that changed his life
Advertisement
To Top