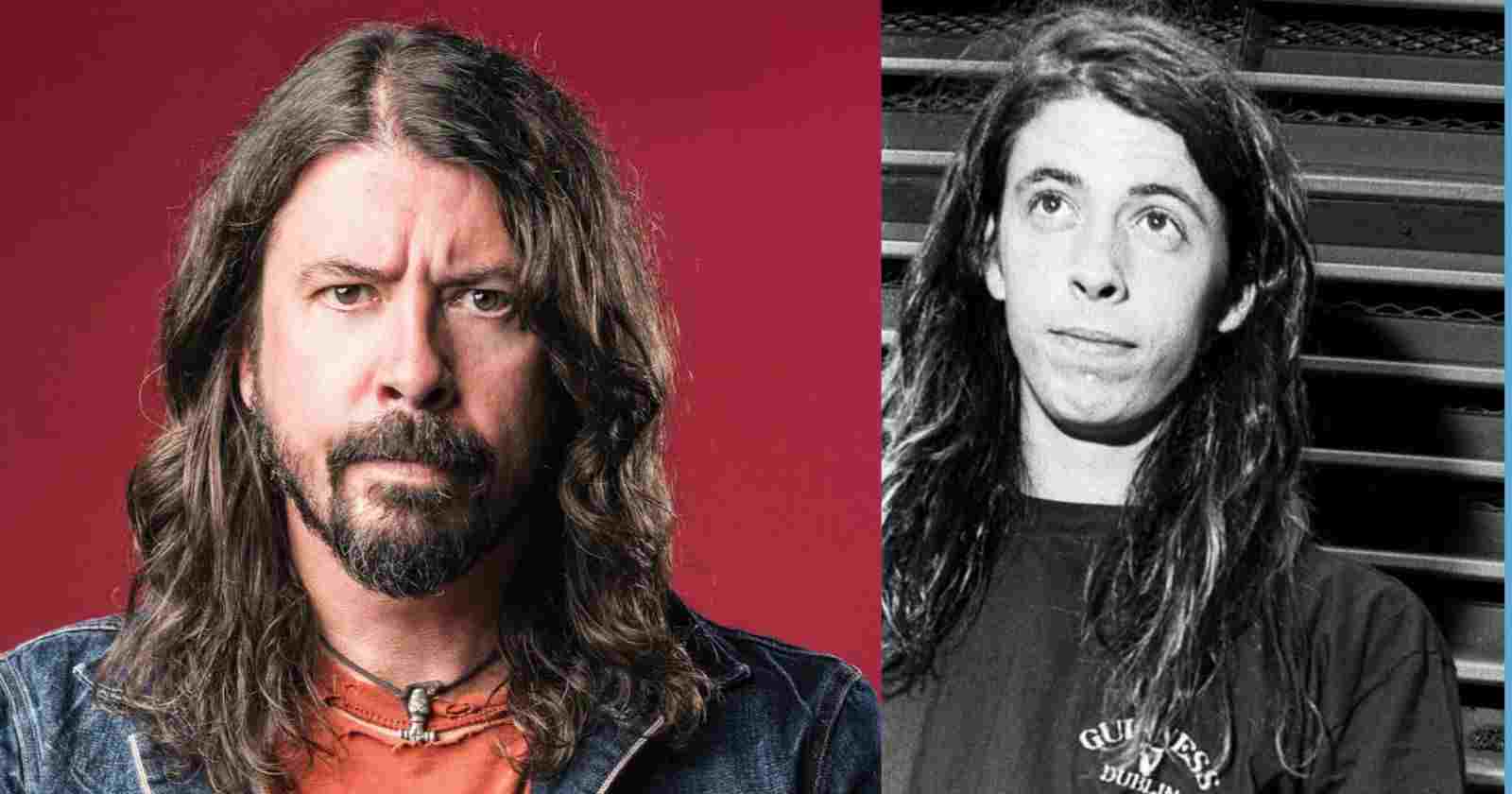 Foo Fighters singer and guitarist Dave Grohl recalled in an interview with Q104.3 New York the first band he ever saw perform live and also talked about all the stories he is telling in his Instagram account during the pandemic.

“My God… The first artist I ever saw in concert was a band called Naked Raygun, which was a punk-rock band from Chicago. I saw them at this tiny little hole in the wall across the street from Wrigley Field, this place called The Cubby Bear. This is, like, 1982 or 1983.”

“I’d never seen a band before and my cousin took me to see a punk-rock band, and it totally changed my life. So I would be in lockdown with one of my favorite punk-rock bands of all time and I would probably be in heaven.”

During the pandemic, you’ve been doing other things, spending time with the family, and writing. We are loving ‘Dave’s True Stories’ on your Instagram account. These are really long and entertaining. Do you think these will ever be combined into a book or something?

“They very possibly could be someday. You think those stories are long – I’ve got a lot of time on my hands. I’m 80,000 words deep into writing something that I think will make a lot of people smile, and give a lot of insight as to what it is to be a guy in a rock band that just happens to play stadiums at night, and then drive their kids to school in a minivan in the morning.”

‘Shame Shame’ is the excellent first single from the new album from the Foo Fighters – wild video for that song too, a lot going on. I was hoping that that was a throwaway guitar that you are digging a grave with.

“Unfortunately, it wasn’t necessarily a junker. The concept for the video came from a dream I had when I was 14 years old – I was standing at the bottom of this hill, and there was a coffin burning next to the dead tree. And I went running up to it but I was burning my hands on it, trying to rescue who was ever inside… It’s a vivid dream I had when I was a teenager and I remembered it my entire life.”

“But then I thought like, “Oh, I know what I’ll do – I’ll dig a grave with my guitar!’ Yeah, like dig the dirt with the neck of the guitar! And then I sent pictures of all my different guitars to the director and she’s like, ‘I like that one.’ And I’m like, ‘Oh, really? OK…'”