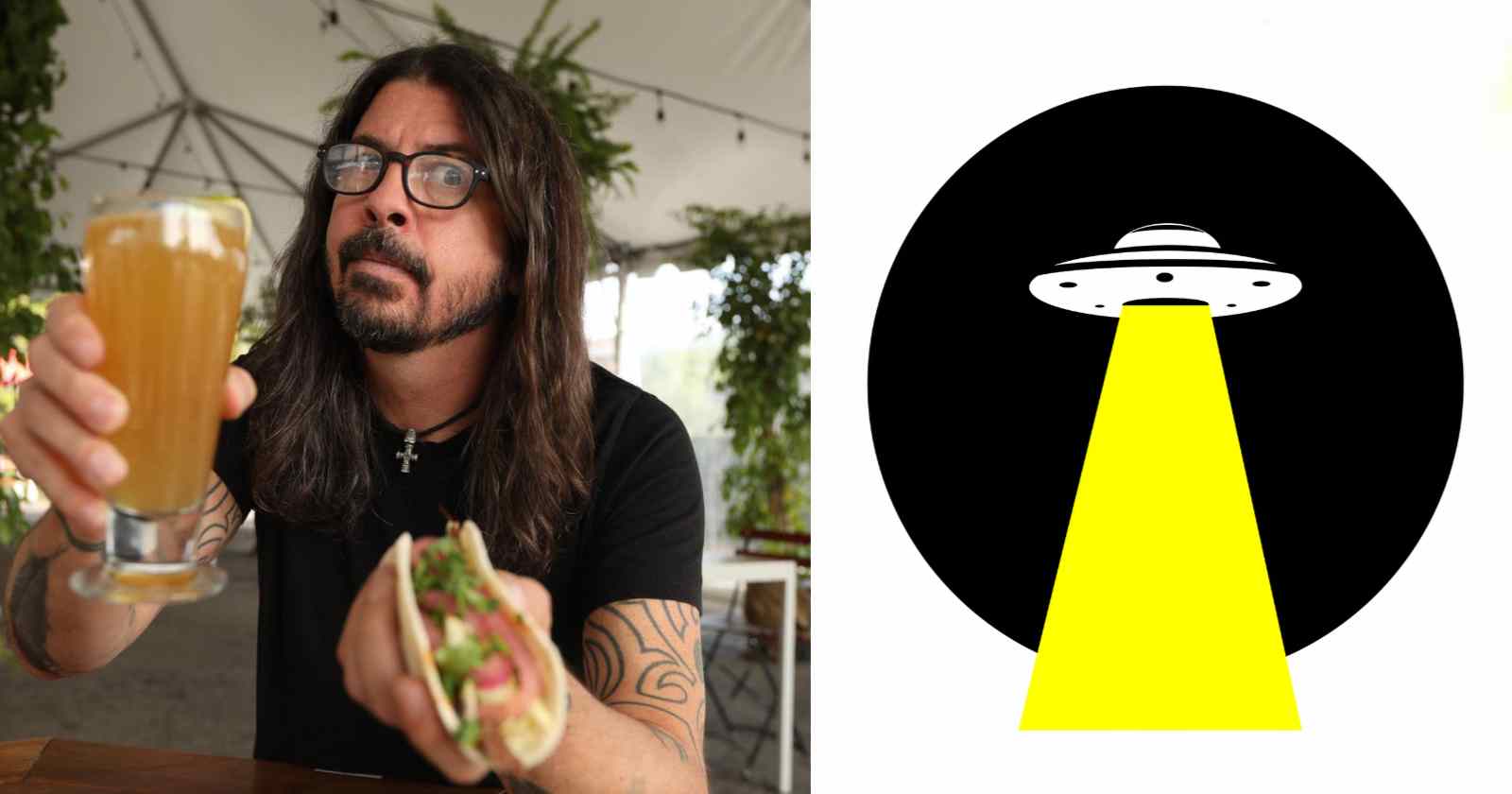 Foo Fighters leader Dave Grohl (Also Nirvana drummer) talked in an interview with BBC about his opinion on the existence of aliens while promoting his biography “The Storyteller: Tales of Life and Music”. The name of his band is inspired by “foo fighter”, a nickname coined by Allied aircraft pilots in the world war II for UFOs and other aerial phenomena.

Dave Grohl gives his opinion on the existence of aliens:

Dave Grohl was asked about his opinion on the supposed UFO images that were released by the United States government in 2021 and he replied: “Oh, I’m a total UFO nerd and I have been for decades. So I’ve been following it – but what’s happening now, I don’t think is new.”

“I’m of the belief that that we are not alone, and I’m totally okay with that, you know? It doesn’t really change my day too much. But I’m the romantic type. When I look up at the stars I think, ‘God, I hope we’re not alone.’ What a drag that would be.”

The musician was then asked if if a spaceship appeared at “a Foo Fighters gig and the beam came out to the stage, would you go up and see what was there?”, and Dave replied: “Well, we’ve been working on that stage show for a long time! But I wouldn’t want to leave this behind – so maybe I’d invite them over to my place. Why not? Throw a barbecue for some aliens.”

The “Foo Fighter” term was used by Allied aircraft pilots during World War II to describe various UFOs or mysterious aerial phenomena seen in the skies over both the European and Pacific theaters of operations.

Though “foo fighter” initially described a type of UFO reported and named by the U.S. 415th Night Fighter Squadron, the term was also commonly used to mean any UFO sighting from that period. Formally reported from November 1944 onwards, foo fighters were presumed by witnesses to be secret weapons employed by the enemy.