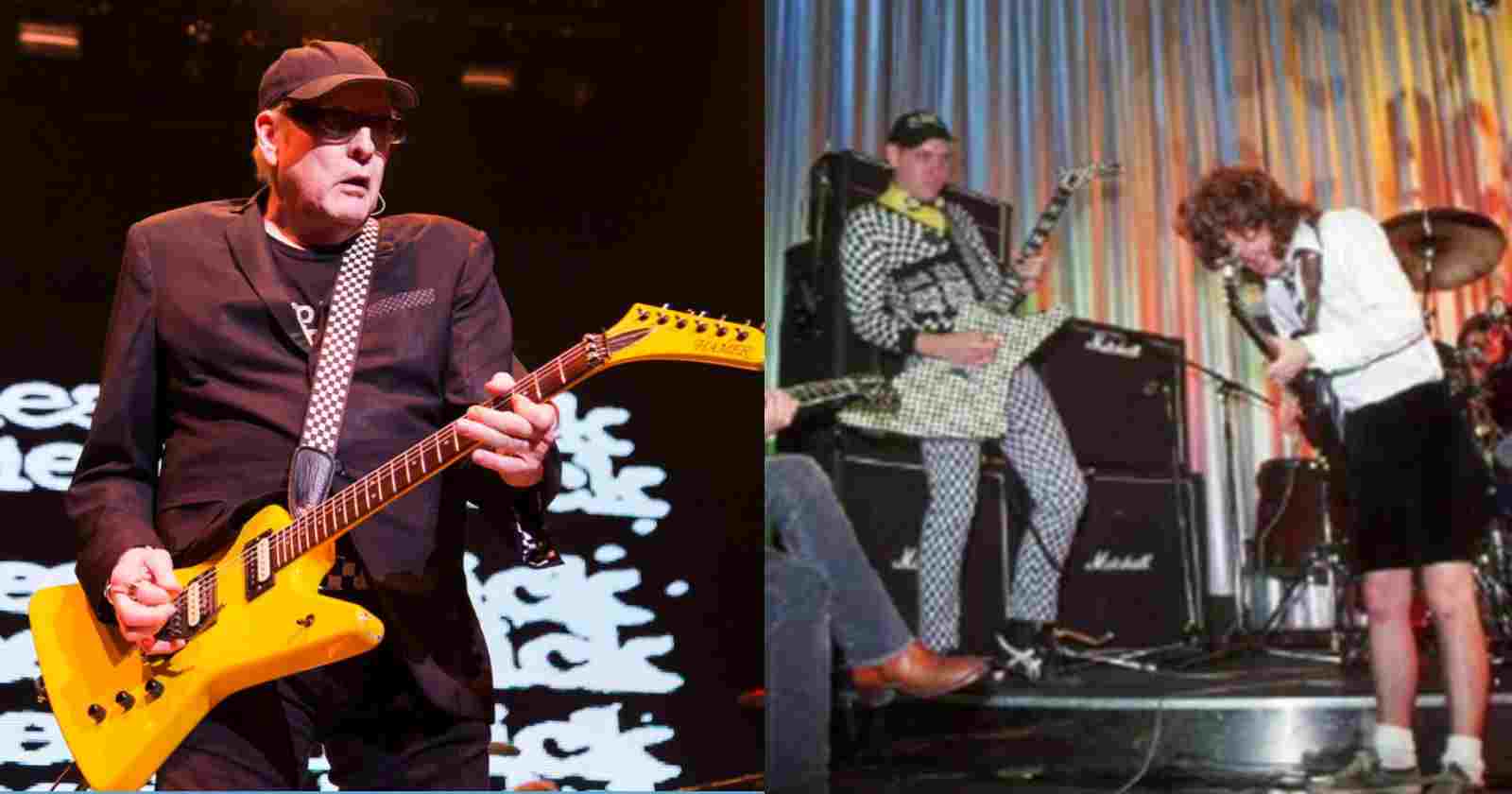 The Cheap Trick guitarist Rick Nielsen said in an interview with Noise11.com that he has a beautiful friendship with AC/DC members and was the first person to take the late singer Bon Scott to an Mexican restaurant. Cheap Trick will release on April 9 their 20th studio album “Another World”.