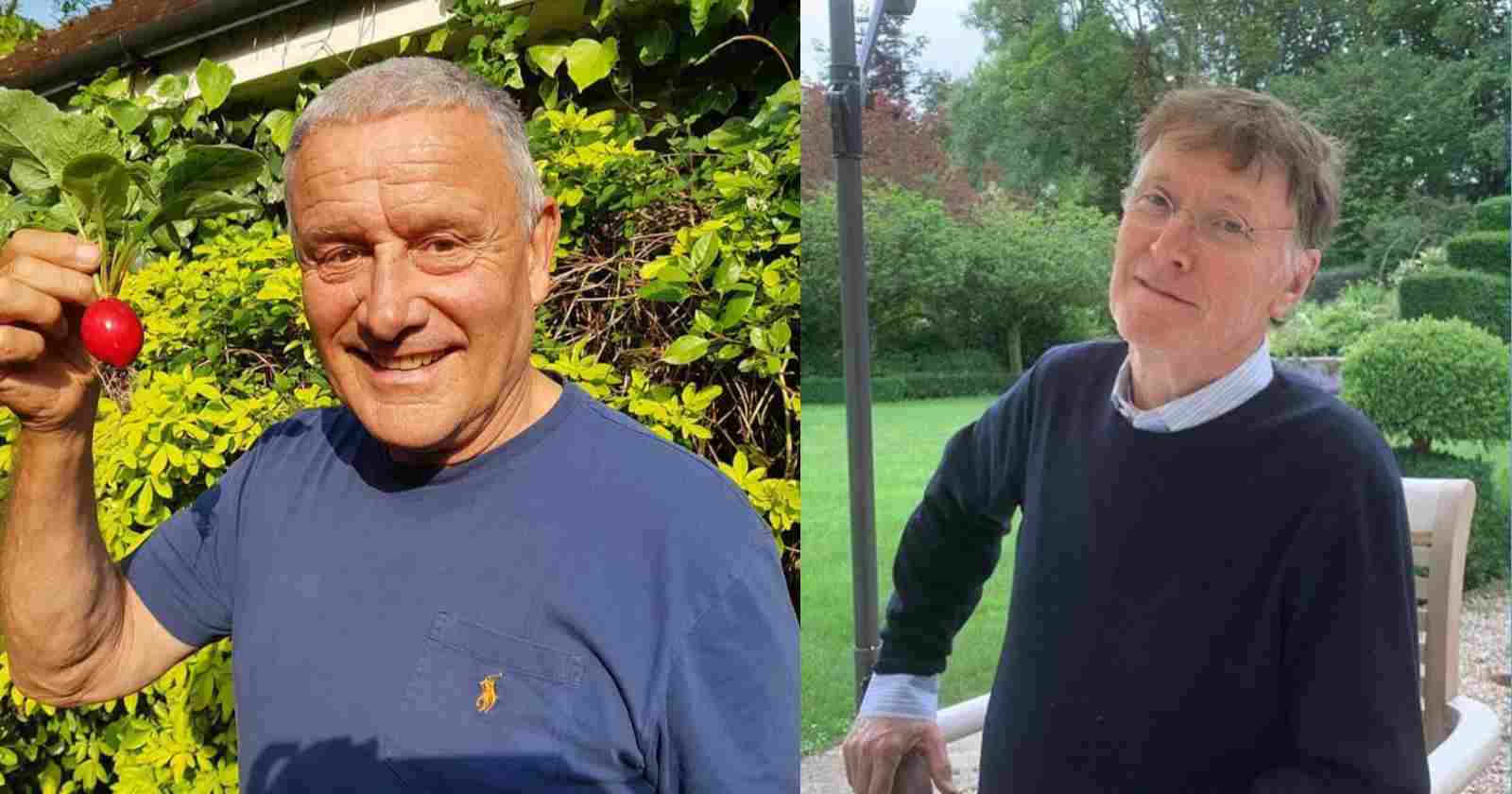 The legendary Emerson, Lake & Palmer and Asia drummer Carl Palmer chose on BBC’s “The Rock Show With Johnnie Walker”, Steve Winwood (Spencer Davis Group, Traffic and Blind Faith) as his Rock God and revealed (Transcribed by Rock and Roll Garage) that he never had to chance to actually meet Winwood.

“The reason that I’ve chosen Steve Winwood is very, very simple, because he is the sort of the most unpretentious of Rock God you would ever come across. But probably one of the most talented. When I first met Steve I think I was about 14, he was 17. We didn’t actually talked. But I did play in this little trad Jazz band one saturday morning, he was playing piano and there was many drummers.”

“I sat in and played a couple of tunes and that was it. I’ve never seen him since, I’ve seen him live but I never spoken to him. I’ve never met him in person (laughs) but I’ve always been a huge fan. The last time I actually saw him play and he was absolutely outstanding was with Eric Clapton. The two were touring together in America and he was just sensational.”

“When you think of the ground he has covered as an artist it is just unbelievable. I just loved it all. He did Blind Faith and then he went on to form such a great group called Traffic. You know, right up to ‘Roll With Me’ and ‘Valerie’, you name it, just a great songwriter, a great singer, a good keyboard player and a good guitar player, no doubt about that. Anyone who can sit next to Eric Clapton and play guitar has to be pretty good,” Carl Palmer said.

Drummer Carl Palmer, the only surviving member of the legendary Progressive Rock power trio Emerson, Lake & Palmer, that also had the late keyboardist Keith Emerson and bassist/singer Greg Lake, revealed in an interview with Rolling Stone in 2021 that there are plans to “reunite” the band on tour using unseen footage of his late bandmates.

The musician hopes that possibily by the end of next year using unseen footage of the band at London’s Royal Albert Hall in 1992 he can play again with Keith Emerson and Greg Lake.

“That, to me, would be the way to present an Emerson, Lake, and Palmer show again. That’s going to be extremely possible. It will look authentic, it will look real, and it will be in sync. It’ll be something better than a hologram.” Greg Lake and Keith Emerson’s estates had approved the idea.