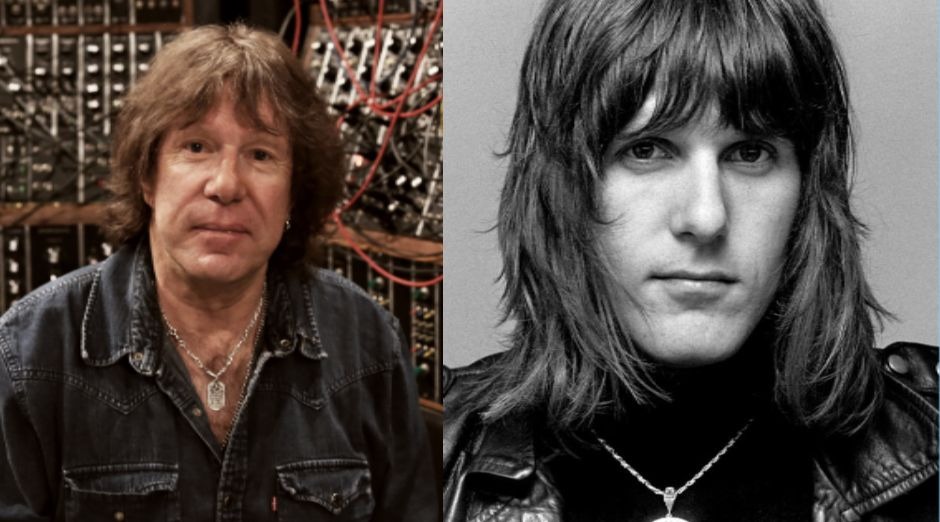 Founder and keyboardist of legendary progressive rock trio Emerson, Lake & Palmer, Keith Emerson left us at the age of 71 back in 2016 in a tragic way. Born on November 2, 1944 in the city of Yorkshire, the musician received his education in classical music. After discovering the Hammond organ and the Moog synth in his teens, Emerson became one of the greatest keyboard players of his generation. Before founding Emerson, Lake and Palmer, he in the band Nice. 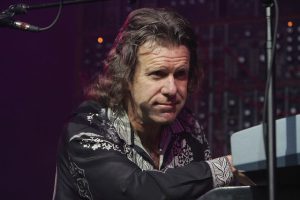 The cause of death of keyboardist Keith Emerson has been confirmed as suicide. According to the coroner, who made the musician’s autopsy in Los Angeles, Emerson shot himself in the head with a firearm. The tests also showed that he suffered from a heart problem.

Police were already investigating the case as a possible suicide. The 71-year-old keyboard player suffered from chronic pain, which disrupted his career and made him depressed.

In an interview with Billboard, Keith Emerson’s girlfriend Mari Kawaguchi, that found the body after returning to their shared apartment in Santa Monica, California, talked about the possible motives that led him to this point. 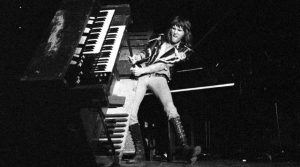 “His right hand and arm had given him problems for years. He had an operation a few years ago to take out a bad muscle. But the pain and nerve issues in his right hand were getting worse,” she said. “He had concerts coming up in Japan and even though they hired a back-up keyboard player to support him. Keith was worried.”

“He read all the criticism online and was a sensitive soul. Last year he played concerts and people posted mean comments such as, ‘I wish he would stop playing.’ He was tormented with worry that he wouldn’t be good enough. He was planning to retire after Japan. Didn’t want to let down his fans. He was a perfectionist and the thought he wouldn’t play perfectly made him depressed, nervous and anxious.”

The legendary English group was one of the first to incorporate synthesizers and mix elements of classical rock music. Founded in the 1970s, the band was one of the biggest references in the genre. Alongside Genesis, Yes and Gentle Giant. With the band, Emerson has recorded nine studio albums and is one of the biggest contributors to “Karn Evil 9”, one of the group’s biggest hits.

The progressive nature of the band’s sound made it have few radio singles. Even so, the ballad “Lucky man” as well as “From the Beginning” and “Still You Turn Me On” have achieved some success on the hit charts of AM and FM stations.

In addition to working with the band, Emerson also had a solo career and recorded two solo albums.