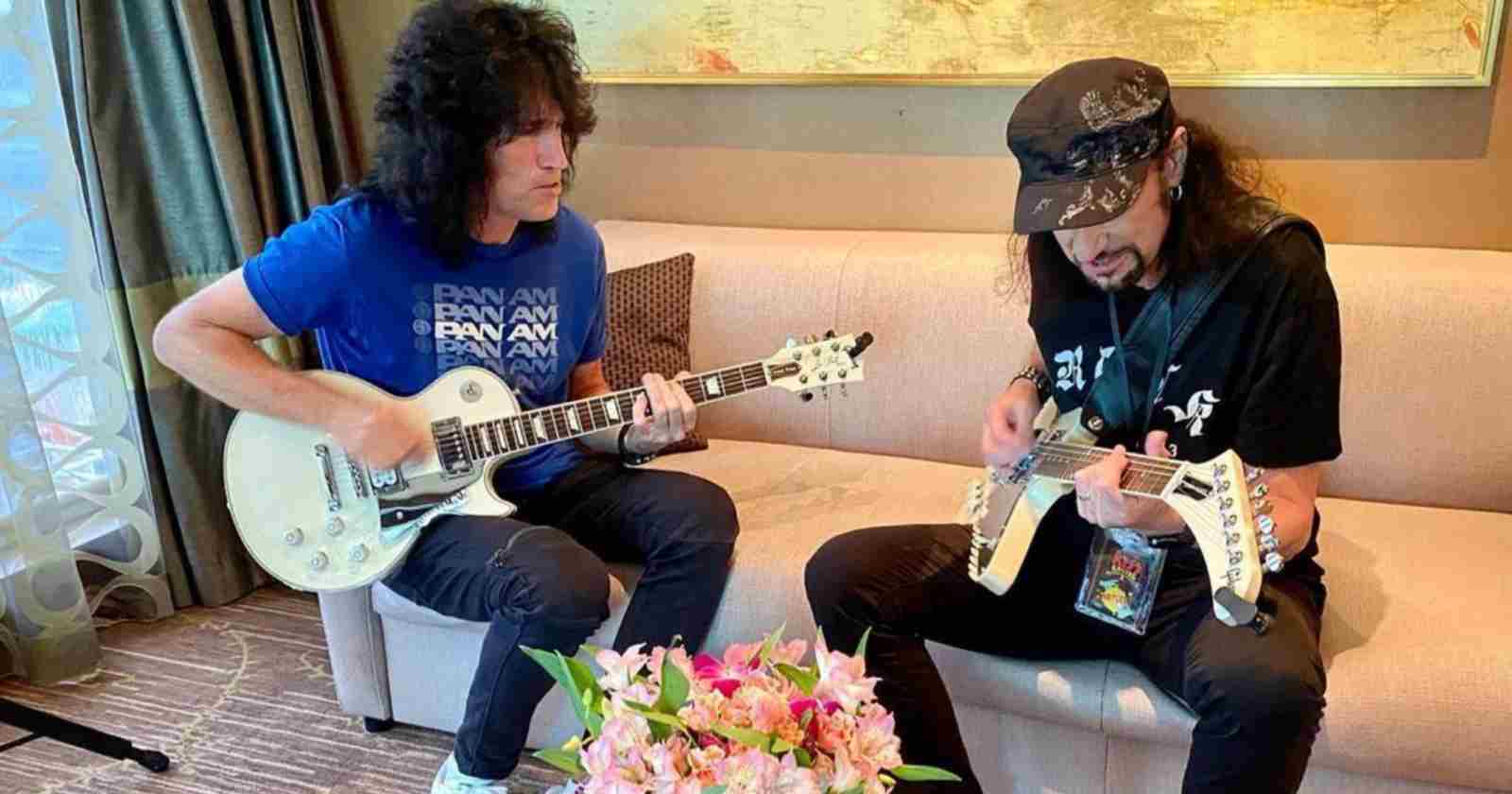 Bruce Kulick, Kiss guitarist from 1984 to 1996, rejoined the band for two songs at the “Kiss Kruise X” last October 29. The musician performed “Tears Are Falling” from the 1985 album “Asylum” and “Heaven’s On Fire” from the 1984 album “Animalize”.