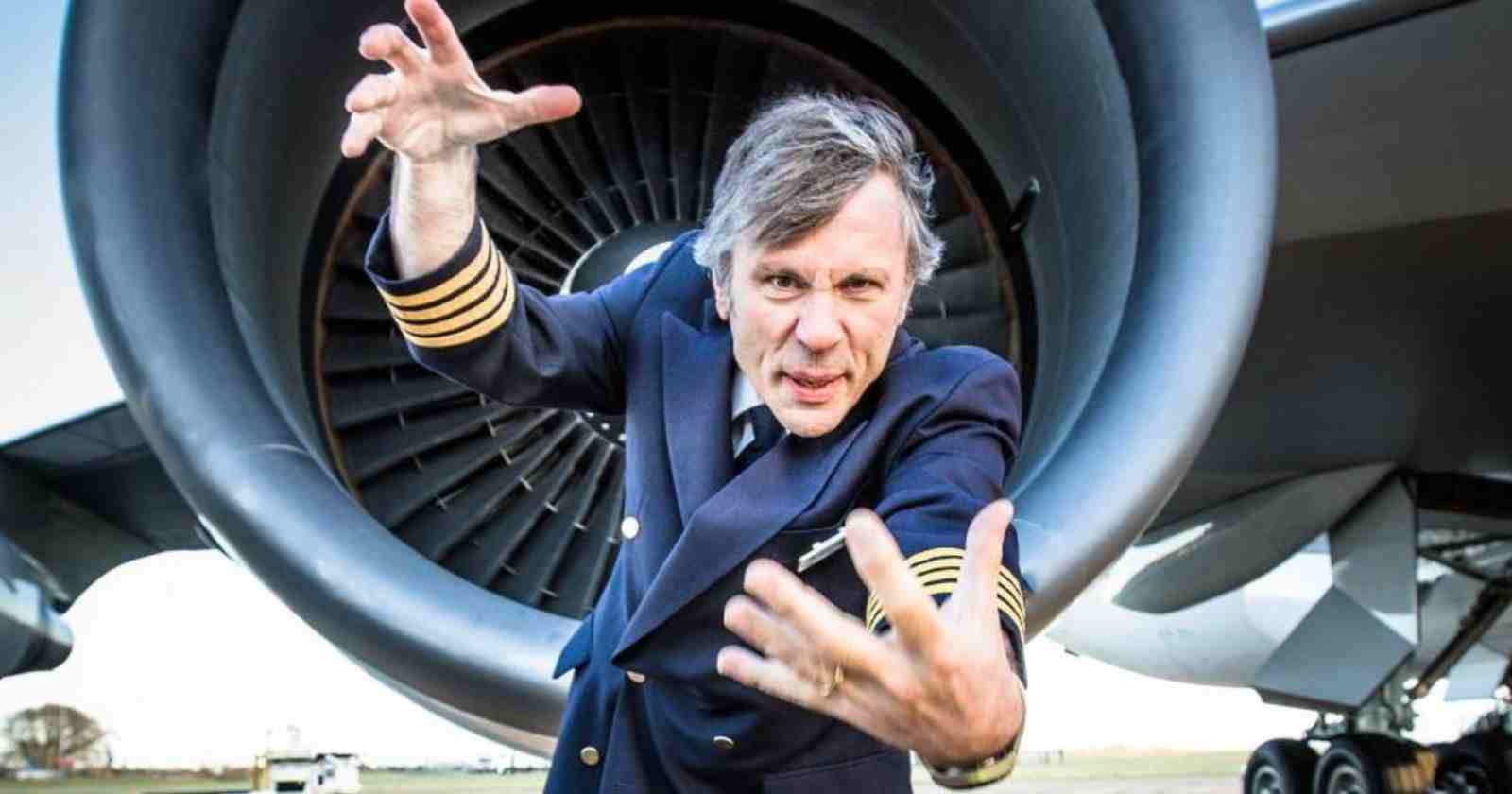 Iron Maiden singer Bruce Dickinson shared in an interview with Metal Hammer his opinion about success and the secrets of a successful person. The musician also talked about Ian Gillan’s influence on him.

Bruce Dickinson said about the secrets for success: 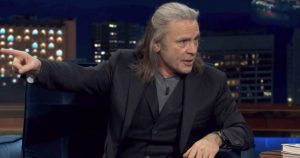 “I think anybody that becomes successful has got to have that self-belief, and it’s not based on any logic. If you sat down and looked at it and said, ‘What are the chances?’, you’d go, ‘No, give up, you’re never gonna make it as a rock star…’ People do fall by the wayside, but I always admire people who have a dream. If the passion and belief are there, you just know they’ll do it. Also, part of believing that you can do it is not giving up. That’s equally important.”

He said about Ian Gillan’s influence on him:

“I cut my teeth as a kid on Purple. It’s what I grew up with, what got me out of bed in the morning in terms of rock’n’roll music. Ian Gillan was a big vocal hero of mine. I did my first album with the band Samson [1979’s Survivors] at what was then Ian’s studio, Kingsway Recorders in Holborn. We partied exceptionally hard before going down for a playback, and Ian turned up in the middle of it and was listening away.”

“I had to excuse myself to go and throw up in the loo, and sat there with my head down the loo for about 45 minutes, at which point Ian took pity on me. He went, ‘Where’s he?… Ah there he is… drag him out, clean him up, put him in a cab, send him home.’ I’ve never forgotten that.”